We will get to the bottom of this …and fix it.

I share the anger and frustration of every Texan who lost power during the winter storm. I have directed the Senate Business & Commerce Committee and Jurisprudence Committee to begin investigating immediately.  While we will absolutely hold responsible parties accountable, our job right now is to find out what went wrong and fix it. We must reform the oversight entity that manages our grid, ERCOT, better winterize our pipelines and plants, review the rate structure and fix it so an event like this never happens again. 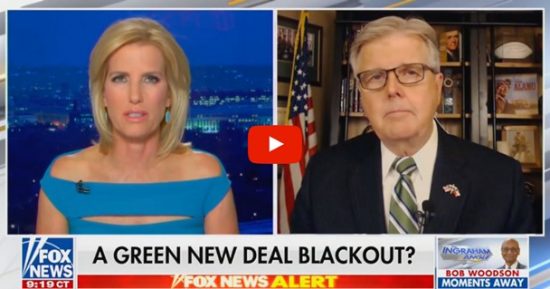 One thing I know for sure — relying solely on so-called renewable energy, particularly wind and solar, would be a colossal disaster for Texas and America. We are able to get most Texans back online this week, thanks to the power generated by fossil fuels. I talked with my friend Laura Ingraham about it on Thursday night.  Click here to watch the interview. 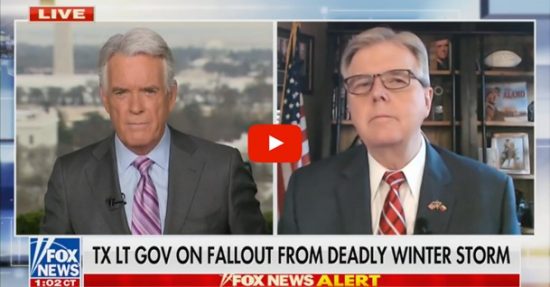 I also talked with John Roberts about the Texas storm on Fox News’ America Reports. Click here to watch.

There Will Never Be Another Rush Limbaugh 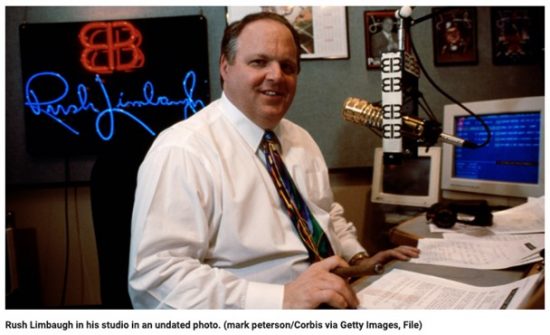 I was absolutely heartbroken to hear that my friend of 33 years, Rush Limbaugh, a great patriot and a radio legend, had passed on Wednesday. I wouldn’t be Lt. Governor today without him.

I listened to his audition tape and thought that’s my kind of guy. He’s saying what I and a lot of others were thinking.

In a few months, he took us from the 40th ranked station from 11-1 to #1. He stayed with us until I sold my stations. He built a big audience for my show, which was later the springboard for me to run for the Senate in 2007.

Rush and I were huge football fans. I loved the Oilers and he loved the Steelers. I’d go to Pittsburgh to join him and he’d come to Houston to join me for the games.

He did his show from our studios in 1992 during the Republican Convention, which was held in Texas. I remember him telling me he had never had a chicken fried steak, and we had a few of those that week.

He was not only an original, but a great talent, and the smartest guy on radio or television. In 1988, talk radio was dull and dying. He made AM radio what it is today – a strong conservative voice for America.

I owe everything I have to him. And conservatives in America owe the growth of our movement to him. There will never be another Rush. Here’s my statement following the news of his passing. 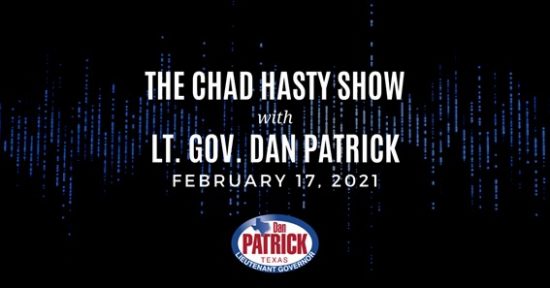 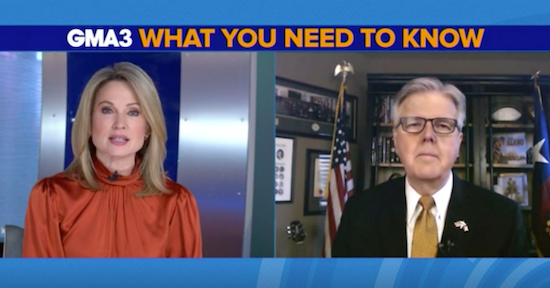 On Friday, I appeared on Good Morning America3, to talk about my commitment to getting to the bottom of what happened in Texas during the winter storm and my determination to fix it.  I was glad to be able to get a great deal of information out, but I also encountered a liberal anchor on the show who clearly had another agenda – to push misinformation and Democrat talking points.  He didn’t quite know how to deal with actual facts.  I thought you might enjoy listening to it.  Click here.

Please continue to keep our state and our nation in your prayers. Pray for the families who have lost loved ones to coronavirus and for our heroic health care workers. And, as always, keep our brave law enforcement officers in your prayers. May God bless you and your family, and may He continue to bless the greatest state of all — Texas.