It was less than four weeks ago that we were gathered on the south steps of the Texas capitol to celebrate a NEW DAY in Texas. During the inauguration ceremony, Governor Abbott and I talked about delivering on the promises we made throughout our campaigns. I am happy to report that I am working quickly to achieve them. 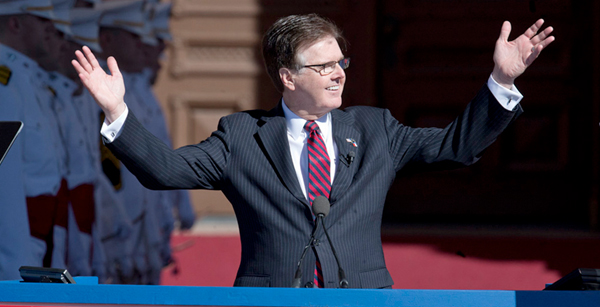 The Texas Senate is off to a fast start with a mission to get our priorities done sooner, rather than later. Quickly passing legislation on tax relief, education reforms, border security and second amendment expansions will allow us more time to focus on the state’s top priorities instead of scrambling at the finish line. 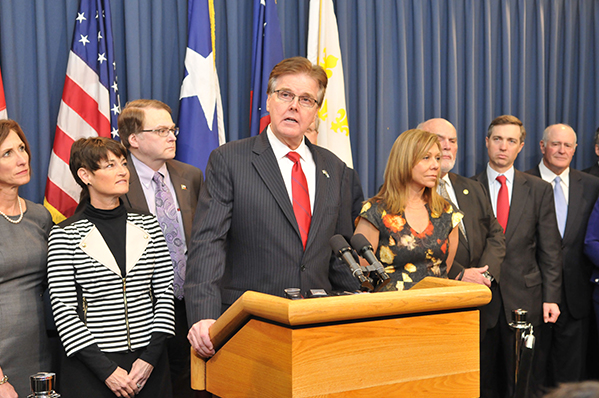 Since I was sworn into office on January, I have delivered on several promises from the campaign including:

-led the way for changing the blocker bill rule in the Texas Senate which will allow the Texas Senate to pass conservative bills with 3/5th’s support instead of the 2/3rd’s threshold. (We have been fighting this fight since 2007!)

-made the Texas Senate more efficient by reducing the number of committees from 18 to 14.

-identified $12 million dollars to keep the Texas National Guard and Department of Public Safety on the border until the end of May. This will give us time to formulate a plan to permanently fund our increased law enforcement along the border.

-rolled out a conservative Budget Blue Print for the next two years staying well below the constitutional spending cap. This spending plan will provide for $4 Billion dollars in real tax relief for homeowners and businesses as well as double our state’s spending on border security;

-filed legislation to dedicate billions of dollars in additional road improvement money and allow Texas voters to prioritize TxDOT funding, instead of relying on toll roads and increased debt. 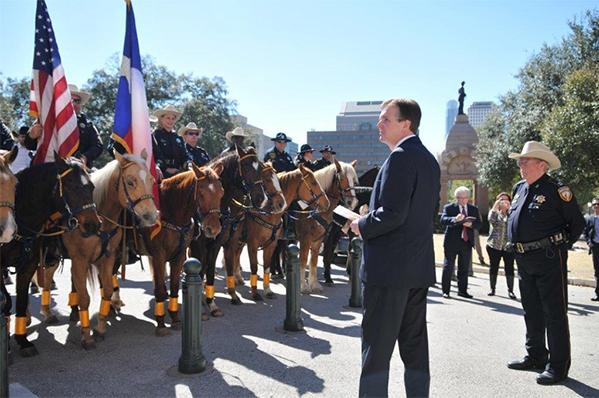 We are only 24 days into the session and I have delivered on many of the promises I made to you during the campaign. Increased border security, passing open carry and campus carry legislation, changing the 2/3rds rule, and making tax cuts a priority are well on their way to becoming a reality in Texas. As your Lt. Governor, I will continue to deliver on my promises to you because it is a NEW DAY in Texas!

Thank you for your support,