Tyler – Playing for “An Audience of Two” 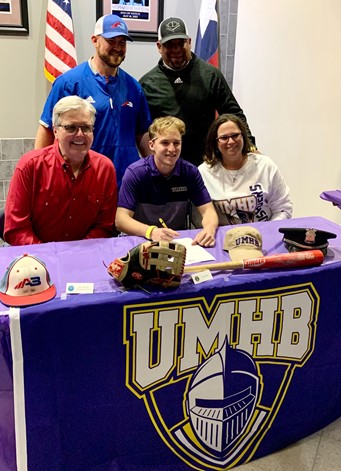 In 2015, Houston Police Officer Richard Martin tragically lost his life in the line of duty. His son, Tyler Martin, was just 11-years-old at the time. I met Tyler at a Capitol ceremony honoring law enforcement killed in the line of duty shortly after he lost his father.  I noticed Tyler instantly. He had printed out a badge with his Dad’s number on it and he was handing it out to people so they wouldn’t forget him. We got to talking and have been friends ever since.

Over the past few years, I’ve been able to attend a lot of his baseball and football games.  We’ve gone to Disney World and I introduced him to President Trump, who spent a good bit of time visiting with him.  It is a friendship I cherish.

Tyler is a high school senior now and he has received a scholarship to play baseball in college. I was honored that he asked me to join he and his mom on Wednesday, national signing day, as he signed a letter of intent to attend the University of Mary Hardin-Baylor. Later we held a second ceremony at his Dad’s old police station.  It’s a day I will never forget.

Here is a note I sent to his new coach following the second signing ceremony:

As you may know, Tyler had a second signing ceremony at his dad’s police station last night. Every TV station in town covered it. His H.S. coach spoke and said he noticed Tyler had written on his wrist “an audience of two.” The coach explained he’s seen other boys with an “audience of one” on their wrist – meaning I play for God. He asked Tyler who is the “audience of two” – Tyler said he plays for God and his father. You are getting a leader.

You can watch the signing ceremony in its entirety here, or you can click here to read about the event.

Here are some of my favorite memories with Tyler over the years, including when I first met him,  his meeting with President Trump and at bat. 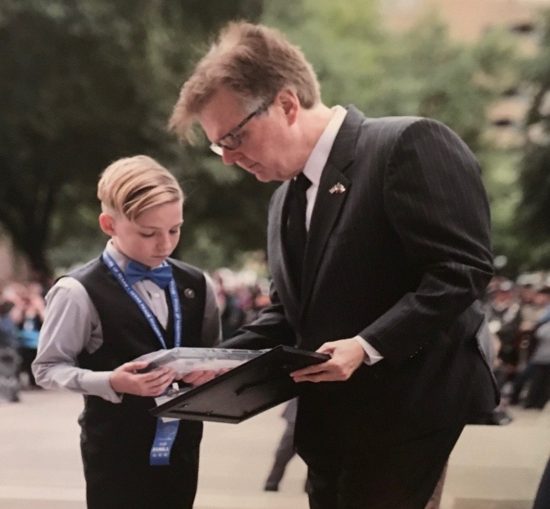 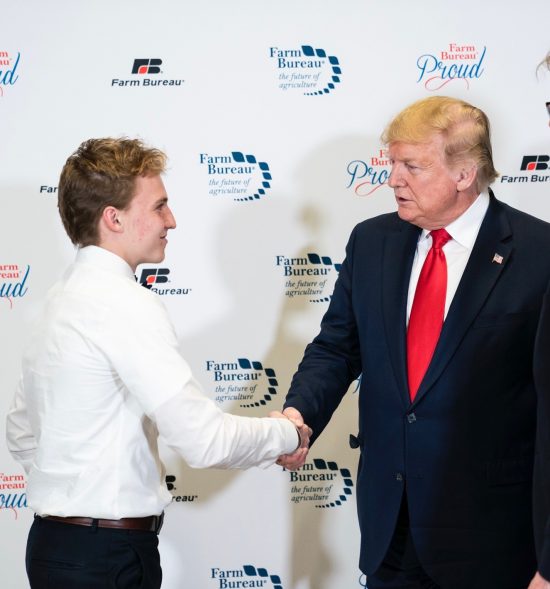 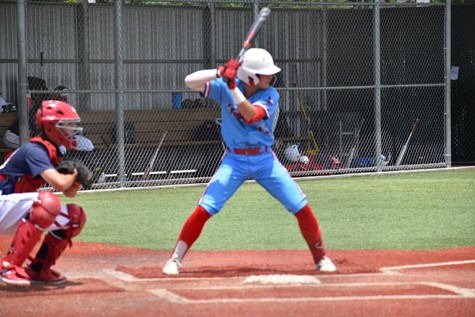 Katy (where Tyler attends) had over 20 students receiving athletic scholarships, including three to West Point. Congratulations to all young Texan men and women who signed this past week.

An Assault on the Second Amendment 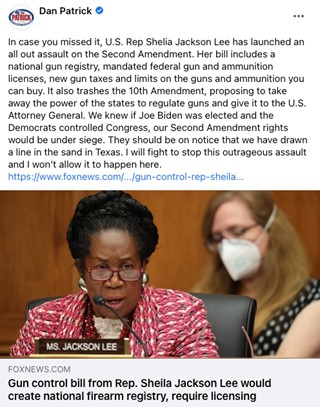 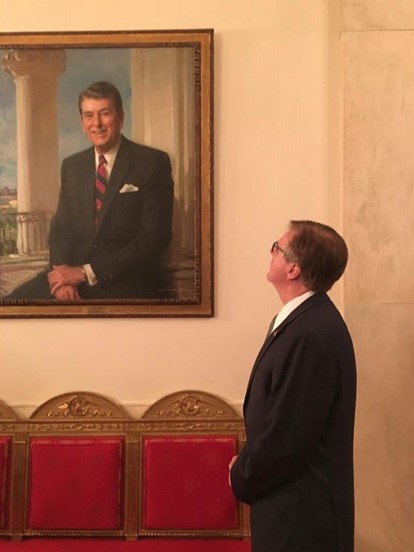 Yesterday, we remembered the life and legacy of a great American patriot and a leader of the conservative movement in America. This is his official White House portrait that hangs in the main hall. Happy Birthday to President Ronald Reagan. 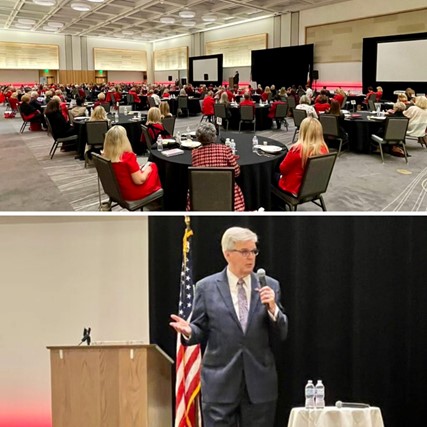 It was great to speak about this session’s priorities at the Texas Federation of Republican Women’s Legislative Day in Austin Thursday afternoon. There was a great turnout! These ladies, who number in the thousands across Texas, are a key force in keeping Texas red. When Republican Women Work, We Win.