Trump is Officially on the Texas Ballot! 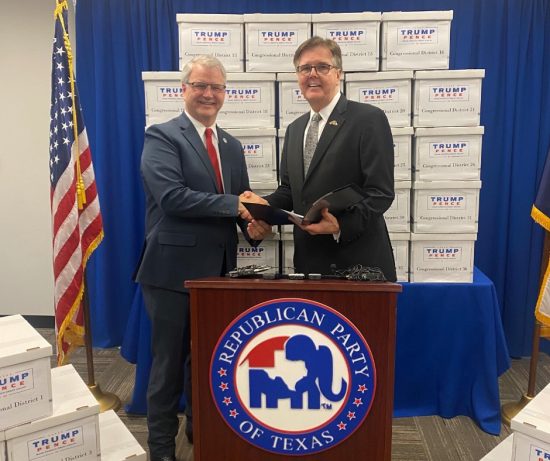 It’s official!  I was honored to file the papers this week with the Republican Party to put President Donald J. Trump on the Texas 2020 ballot.  I filed over 15,000 petitions with Chairman Dickey at Texas GOP headquarters in Austin.  Here’s what I told the media when they asked me if President Trump was going to win Texas:

“President Trump has done what Texans elected him to do and a strong majority of Texans are ready to re-elect him, no matter what socialist, job-killing, energy-hating, tax increasing, pro-abortion, anti-gun candidate the Democrats manage to drag across the finish line.”

President Trump is fighting every day to protect life, liberty, religious freedom and our Second Amendment rights, while appointing principled conservative judges to the Supreme Court and the federal judiciary.  He has made securing the southern border a top priority.

Economic growth under President Trump continues to prove that conservative policies work.  The new job growth numbers released on Friday — 266,000 new jobs — blasted through expectations and pushed national unemployment down to 3.5 percent — the lowest since 1969!  Earnings are up 3.1 percent.

In Texas, our economy grew by 4% last year — one of the fastest in the nation.  According to the latest numbers we have (which don’t count the November data released Friday), Texas has added 815,000 jobs since President Trump was elected and unemployment is at a record low of 3.4%. The average Texan saw a tax cut last year of over $1,300 as a result of the Trump tax cuts. In contrast to the Democrats’ “Green New Deal,” which would kill 2 million jobs in Texas, President Trump has reduced costly regulation and strongly supports Texas’ critical oil and gas sector.

President Trump’s policies have proved over and over again that the future of Texas and America is virtually unlimited. He is the clear choice over the bleak socialist vision being offered by Democrats, whose current effort to divide and disparage our country through the phony impeachment charade — which is getting more ridiculous every day — is unprecedented. With Trump at the top of the ticket in 2020, I expect the margin of victory in Texas to increase from 2016 with big Republican wins up and down the ballot. 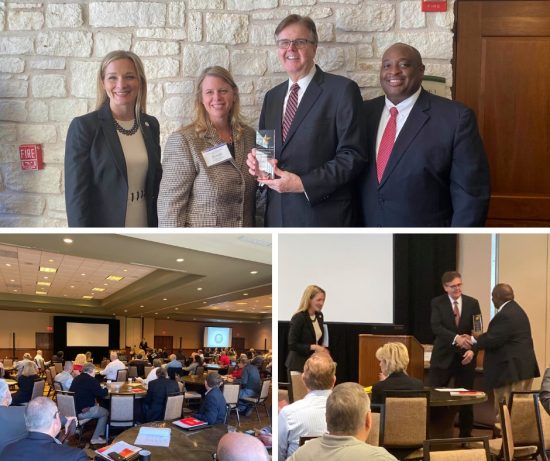 I was honored to receive the Law & Order Award on Wednesday from the dedicated public servants of the Texas District and County Attorneys Association (TDCAA). I was the first State Senator to receive this award in 2007, and I am very proud to be the first Lt. Governor presented with this award. I will always remain dedicated to criminal justice and public safety. 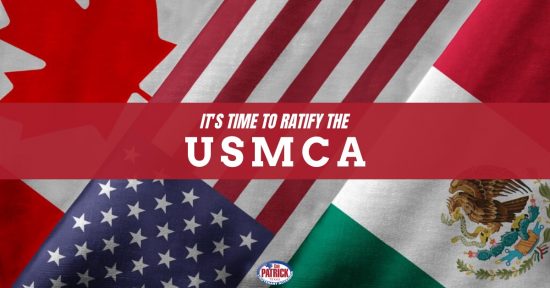 Democrats have brought everything in Washington to a virtual standstill and one of their failures — which is hurting Texas — is their refusal to move President Trump’s Mexico-Canada trade agreement (USMCA) forward. Texas exports almost $30 billion a year in products to Canada and Mexico.  I frequently say that the world needs a strong America and America needs a strong Texas. The USMCA is a big win for both Texas and America — and ultimately the world. Now is the time for Congress to approve the USMCA. I recently wrote an op-ed about it, which was published in San Antonio and Houston.  If you missed it, you can read it here.

Christmas Season at the Capitol! 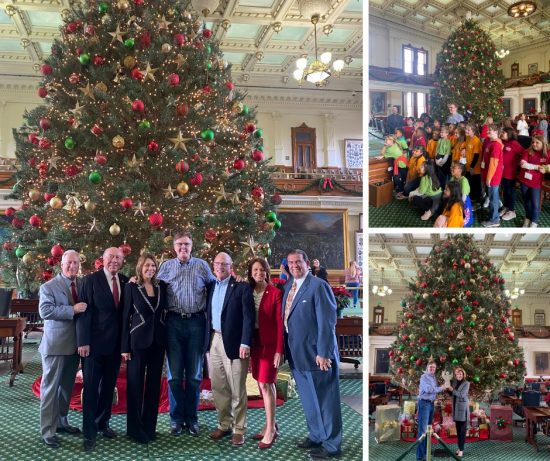 When I first became Lt. Governor, I brought back the tradition of placing a Christmas Tree in the Senate Chamber.  Senators bring ornaments from their districts — every part of the state — to hang on the giant tree.  Several of the Senators who were in town last week joined me and Jan in the Senate Chamber to add their ornaments to the tree.

Lots of school children come to the Capitol this time of year.  I always enjoy greeting them in the Senate Chamber, but it is especially fun during the Christmas season with the awesome giant tree.  We grabbed a shot of one group of students who was visiting last week.

Maybe the Best Christmas Ad Ever 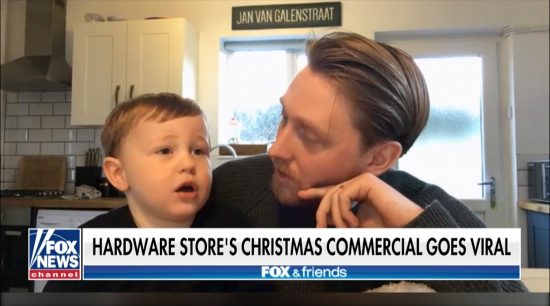 I saw this on Fox News, and I wanted to share it with you.  It’s a Christmas Tree from a little town in Wales and says a lot through the eyes of a child.  Enjoy.

P.S. I designed a lapel pin many years ago to symbolize my faith and my love for the state and country. Now, with a donation of $10 or more, you can secure an official lapel pin to call your own. Click here to get yours today!