Trump in Dallas, Supporting our Troopers & a Capitol Tour 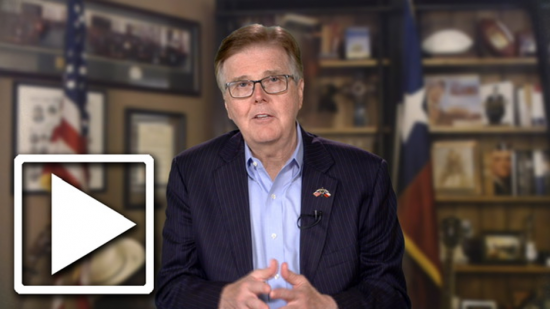 I got a selfie on the tarmac with Governor Greg Abbott and Attorney General Ken Paxton as we awaited President Trump’s arrival in Dallas on Thursday. Watching Air Force One take off and land is an awe-inspiring sight.  I have seen it many times, but it never gets old.  Also got a shot with Kimberly Guilfoyle, National Chair of the Trump Victory Finance Committee, who was in Dallas for a fundraiser with the President later in the evening. 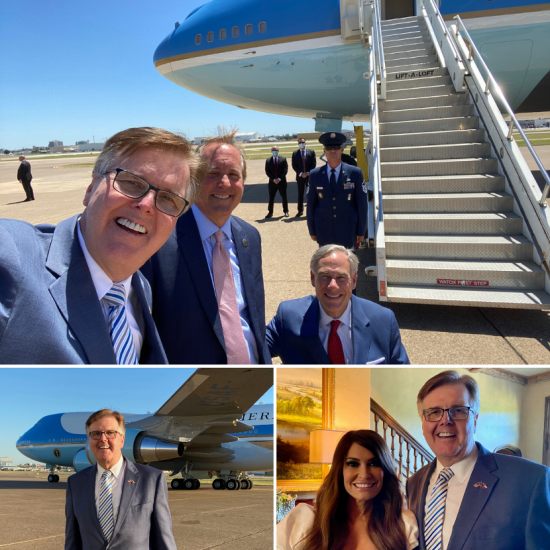 Hats Off to Our Texas State Troopers

Beginning a couple of weeks ago, state troopers from all over the state were deployed to several cities, including Austin, to provide support to local police. Over 700 troopers were sent to the Capitol.  I saw a photo online of state troopers lying on the hard marble floors in the Texas Capitol to rest during their breaks.  I immediately drove to Austin and opened up the Senate Chamber.  It has a soft carpet, and I knew the troopers protecting the Capitol could rest more comfortably there. I also provided meals and snacks for the troopers and sat up tables in the back hall of the Senate Chamber so they had a place to sit down to eat.  Ultimately, we provided thousands of bottles of water, hundreds of pounds of fruit and even 800 pairs of socks since we learned the troopers were running short on them.  I provided dozens of tours of the back offices and got to talk with hundreds of these men and women who are dedicated to our state. I slept in my office in the Capitol several nights in order to be there for the troopers 24/7.  We must never forget to thank the men and women of law enforcement for their service, particularly in these challenging times. We took lots of photos.  Here are a few of them. 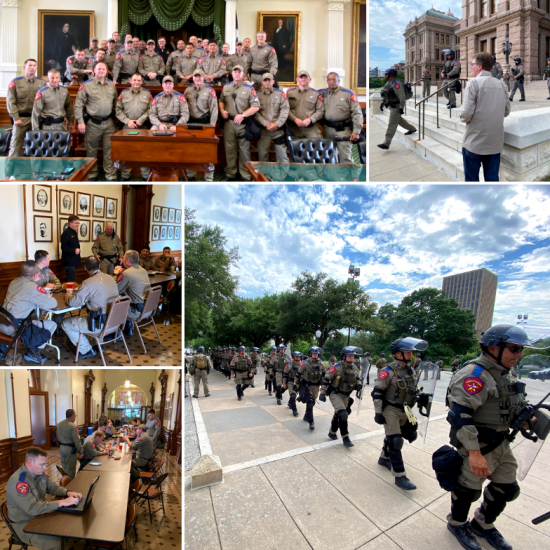 It Won’t Happen in Texas 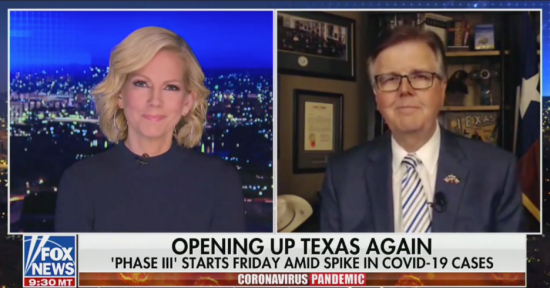 I joined Shannon Bream on Fox News @Night on Thursday. She asked me how Texas would react if there were attempts to take over a section of one of our cities – as is happening in Seattle.  We talked about the President’s visit to Texas and several other issues.  You can click here to watch that interview.

A Behind-the-Scenes Look at the Texas Capitol

Back in February – which seems like years ago now — I joined Chet Garner and the DayTripper show and gave him a behind-the-scenes look at the Texas Capitol Building. It was finally on the air in stations across Texas the week.  Watch it here. 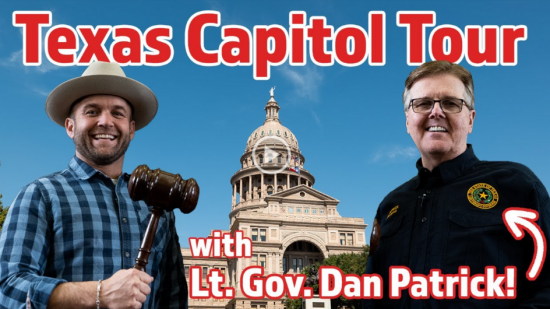 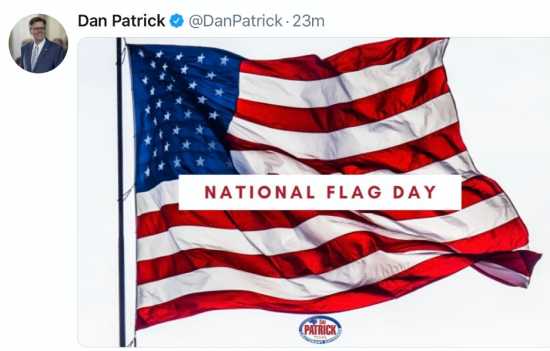 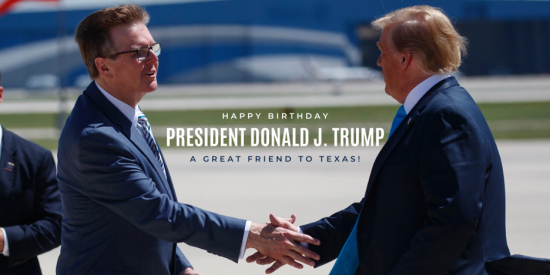 Finally, I would like to wish our President a very happy birthday today. President Trump is a great friend to Texas and a champion for our conservative priorities.  I know we are all thankful for his leadership.  I also know that you are as committed as I am to ensuring that he is re-elected in November.