Have you seen this great video from Republican News Watch? Its official title is “Fake News Media has been Thunderstruck.”  If you missed it, I guarantee you will laugh.

After a woman attended her first Trump rally, she “realized Democrats are not ready for 2020. “Here’s the article. I couldn’t agree more! 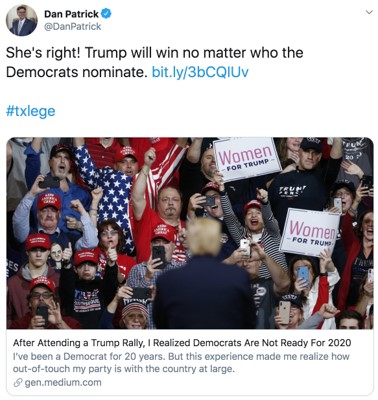 Cracking Down on Sanctuary Cities 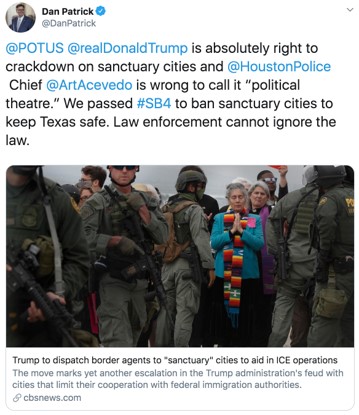 The Trump administration plans to dispatch dozens of border agents to sanctuary cities to aid in ICE operations. President Trump has kept his promise to secure the border. He is absolutely right to crack down on sanctuary cities.

Most Pro-Life President in History 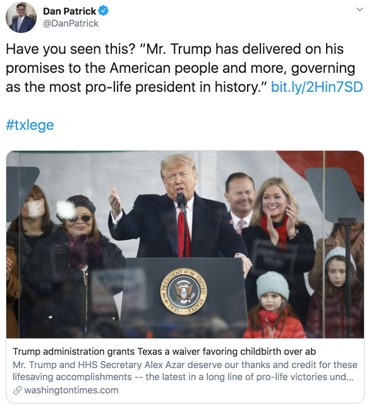 The Trump administration granted Texas a waiver favoring childbirth over abortion. Another pro-life victory under this administration.

Americans Know They Are Winning with Trump 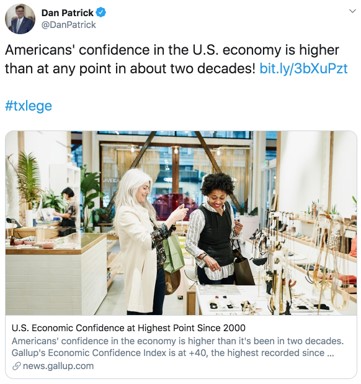 The United States’ economic confidence is at its highest point since 2000. Just one more reason Americans are winning under President Trump! 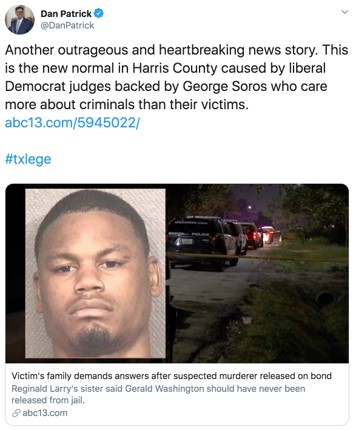 The family of a man killed at a convenience store last week is speaking out. The killer, who was out on bond for murder, should have never been issued a bond. Another outrageous and heartbreaking news story • this one, fueled by liberal, Democrat judges who would rather let criminals run free than protect those who are innocent. 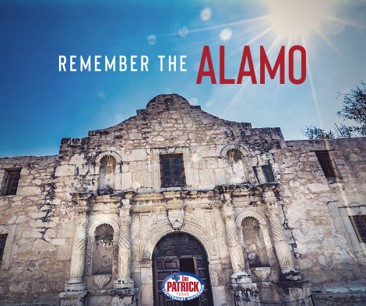 Finally, today marks the beginning of the Siege of the Alamo.  On February 23, 1836, Santa Anna’s army arrived in San Antonio with 1,500 men.  Their siege against the Texians in the Alamo would continue for 13 days and end with the heroic battle on March 6th.  Remember the Alamo!

I appreciate your continued support and all that you do. May God bless you, your family, and the greatest state of all—Texas.