The crisis and the countdown 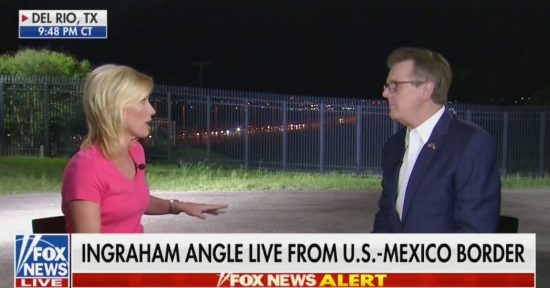 I traveled to Del Rio on Monday, where I joined Laura Ingraham live from the US-Mexico Border.  Laura and her camera crew got some very compelling footage of exactly what the crisis on the border looks like close-up.  She talked with border patrol agents on the river, visited a detention center and talked to several people who live in the area about the problems  illegal immigration brings for ranchers and other landowners. My first trip to the border as a State Senator was in 2007, where I met with local, state and federal law enforcement officials.  We finally have a President who has made border security a top priority.  It is time for the Democrats in Congress to stop deceiving and denying the reality of the border crisis.  We need a wall. You can watch my conversation with Laura here.

Countdown in the Capitol

The Texas Constitution compels the Texas Legislature to meet every other year for 140 days.   I gaveled in the Texas Senate on January 8, and we now have 15 days to go until the end of the session.  Like the song from Smokey and the Bandit, “We’ve got a long way to go and a short time to get there,” but we are on track to pass many of my top priorities – starting with property tax reform.

Another team from both the House and Senate are working out the final version of House Bill 3, which the Texas Senate passed last week.  House Bill 3 will cut property taxes, while providing our hard-working teachers with an across-the-board raise.  It also includes cutting edge programs that will ensure that all our students can achieve their dreams and compete in the global marketplace.

Texas Senate and House members are also finalizing the State Budget, which continues to keep government growth to a minimum, despite the billions in additional funding that was needed this session to provide communities across Texas with the resources  to rebuild after Hurricane Harvey. 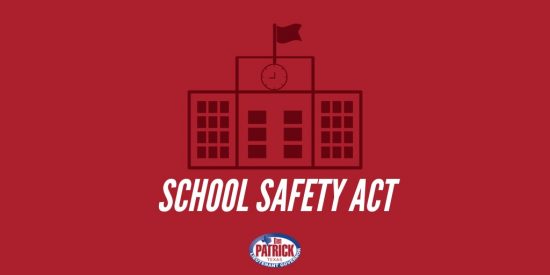 May 18 is the one-year anniversary of the horrible school shooting at Santa Fe High School.  Last week, the School Safety Act passed the Texas Senate. It addresses many of the issues we have identified in the past year that need to be addressed  to make our schools safer, including securing all entrances and providing metal detectors for schools that want them. Nothing is more important than the safety of our children.  The future of Texas depends on it. 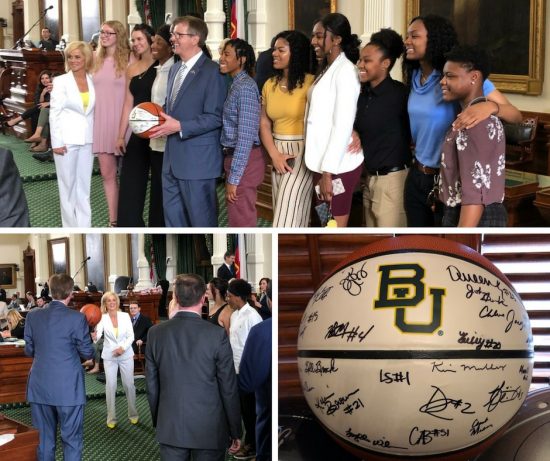 We recognized the NCAA Women’s National Basketball Champions in the State Senate last week. I was honored to meet these incredible women athletes, and I especially want to congratulate the amazing Baylor Lady Bears Coach Kim Mulkey.  This is Kim’s third national title. Thank you to this fantastic team for making Texas proud! Sic ’em! 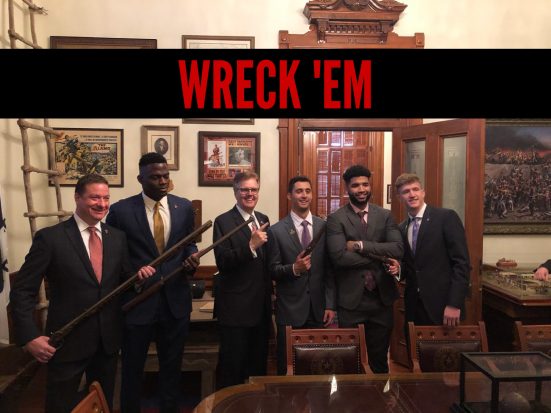 The Texas Senate also recently honored the Texas Tech men’s basketball team and AP’s Coach of the Year, Chris Beard, for their historic season. These young men gave it their all on the court during this year’s Final Four. Pictured above is the ultimate “Guns Up” photo in the “Alamo Room” outside my Capitol office.  (The guns are from the Alamo era, and the room includes my collection of artifacts from the Alamo, as well as many interesting items from the movie set of the John Wayne film, “The Alamo”).

We also recognized former Astros pitcher (1969-76) Tom Griffin on the Senate Floor. Tom was a first round draft pick.  It was great meeting him and his wife Lorri. Go Astros! 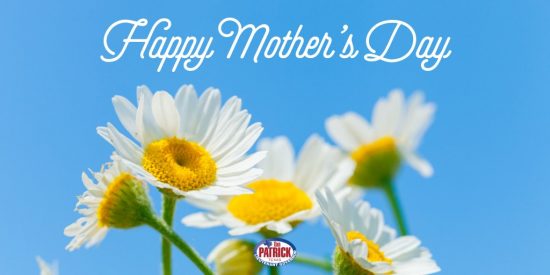 I hope you and your family have had a blessed Mother’s Day.