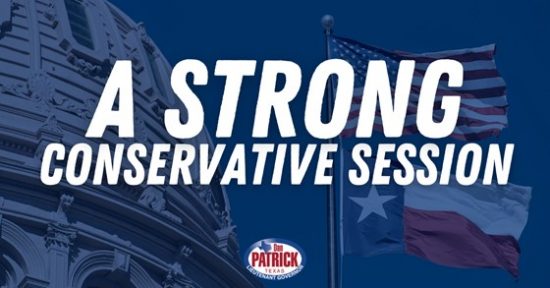 The Third Special Session adjourned late Monday night. We made monumental strides in delivering for the people of Texas. The bills passed serve as a testament to our steadfast commitment to our conservative values and doing what is right – even in the toughest of times. It adds to an already historic regular session that ended in May.

I am very proud of what we were able to accomplish in such a short amount of time in the Third Special Session. A lot of work was done, as you will see below, in only a few weeks. However, some important bills were never given a hearing in the House. The Senate restored felony penalties for illegal voting, which the House had cut to a misdemeanor. The Governor added that issue to the call, but the Speaker refused to hear the bill. The House also never had a hearing on the Forensic Audit Bill that the Senate passed twice. If Governor Abbott decides to call us back at any time to pass both or any other key issue, he has my support.

In Case You Missed It:

The Texas Senate pushed through a bold financial package using both American Rescue Plan Act (ARPA) and state dollars to address health issues related to COVID-19, and the financial impact on homeowners, businesses and education. It is important to note that much of the ARPA funds were sent to Texas to reimburse us for state funds we already spent on COVID from the last 18 months or losses we had from COVID.

Features of this agreement are the following:

We kept nearly $3 billion of the ARPA funds in reserve.

Property Tax Relief Will Save Homeowners Thousands Over the Lifetime of Their Home.

Every 10 years after the latest census is reported, each state must pass newly drawn maps for their state House and Senate districts, as well as for Congress. Texas also passed a new State Board of Education map.

I want to thank Senator Joan Huffman for her endless hours of drawing these fair and legal maps.

Our southern border is out of control. We are expected to apprehend over 1 million illegal immigrants this year alone. This could have been prevented had President Biden not halted construction of the border wall or reversed other successful policies President Trump implemented. I spoke about this on America’s Newsroom. Click here to watch the interview. 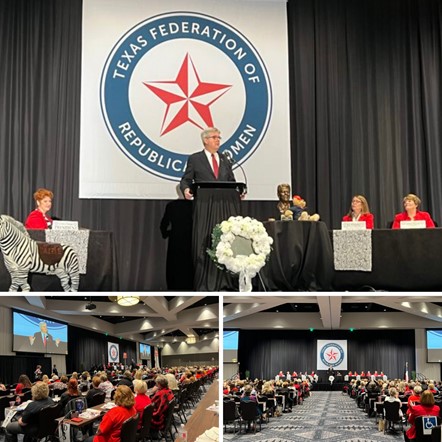 What a great couple of days at the Texas Federation of Republican Women (TFRW) Convention in Round Rock. TFRW has played a major role in electing conservatives election after election. These wonderful women are a key force in keeping Texas red. 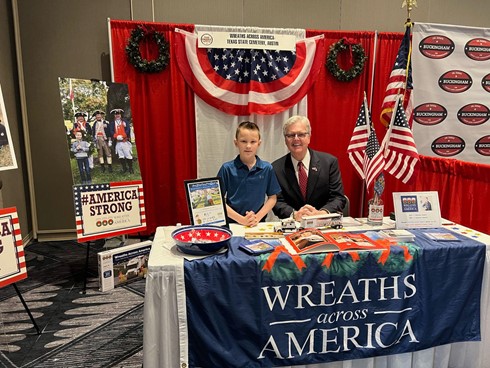 This young boy’s name is Remmer and he has raised an astounding $6,000 for Wreaths Across America! We also awarded one lucky conservative with a red Michael Kors bag — pictured here with the winner, Lyleann!