It was an honor to see President Trump at the Rally in Houston on Monday and an even bigger honor to speak.  When I asked the President’s team to come to Texas this summer, I knew he would draw a huge crowd. Texas Republicans came by the thousands to give President Trump an electrifying and enthusiastic welcome.  I was not surprised that the Houston event was the biggest campaign rally he has held since the presidential campaign – almost 100,000 people asked for tickets.

During my remarks, I had a message for the “smug elite” Texas Democrats who think Robert Francis O’Rourke is going to beat Ted Cruz.  You can watch my speech at the Rally here. 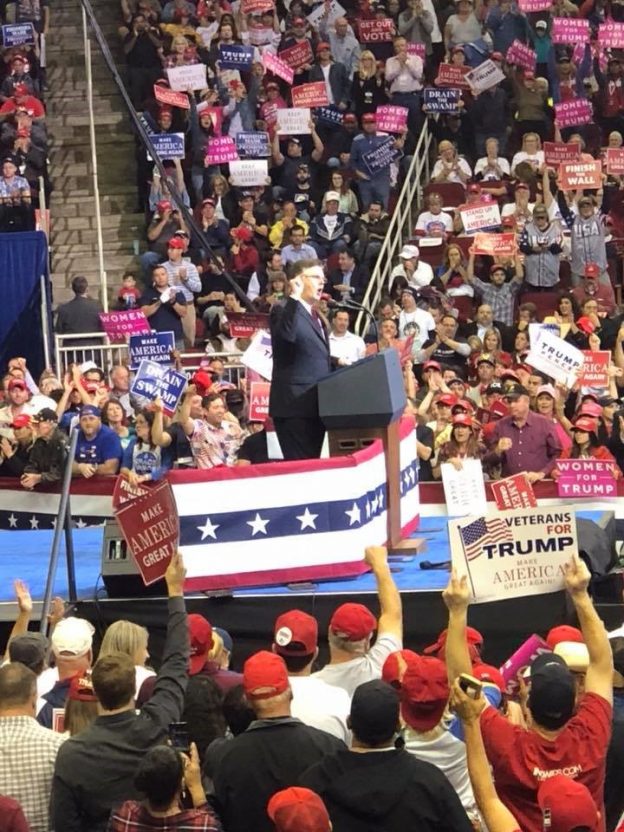 Early voting started Monday and will continue through next week.  Turnout is critical and after two days, it looks like we may be setting another record.  Only Republican voters can turn back the “Blue Wave,” so we need to see a Red Tsunami.  VOTE STRAIGHT TICKET REPUBLICAN. Early voting ends Friday, November 2. Click here for Early Voting information in your county.

Remember to apply for your Ballot by Mail.  Your application must be received by this Friday, October 26. Learn more about Ballot by Mail here.

Fired up in Kingwood!

The Kingwood Tea Party is fired up and it was great to speak to them last week.  I will continue to fight for the conservative principles that unite us as Texans – standing up for life, liberty and Texas values. 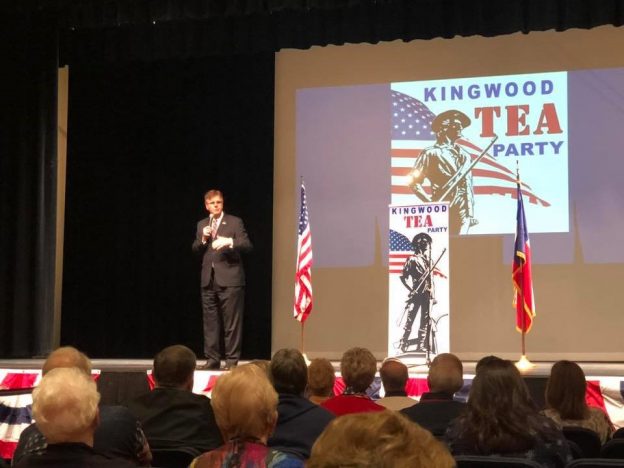 Fired Up in Dallas

I also spoke last week to the PCPH Leadership Forum in Dallas, which includes Dallas Eagle Forum and Park Cities Republican Women. These dedicated conservatives are on track to get out and vote and make sure their families, friends and everyone they know goes to the polls too. 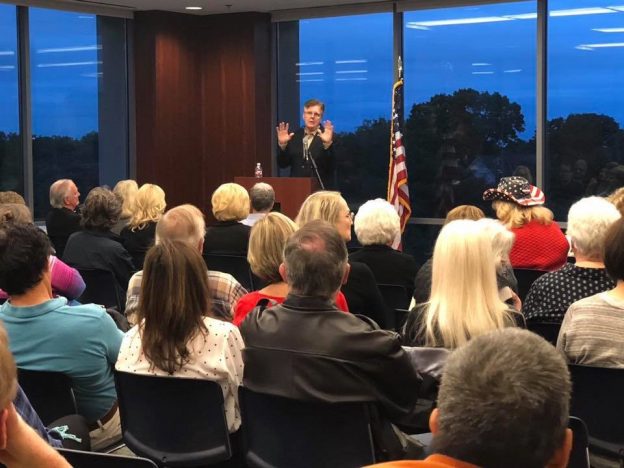 I’ve talked a lot about the Democrats who want to turn Texas into California, but not everyone knows exactly what that would mean.  To learn more, listen to my latest Conservative Conversation here. 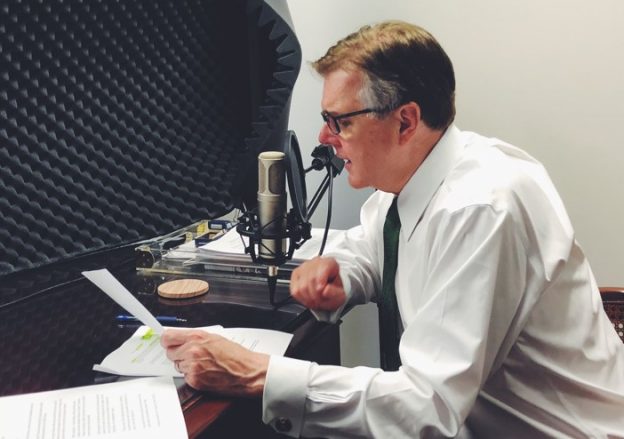 Thank you for all that you do and for your continued support.  May God bless you and the great state of Texas.