Property tax relief is on its way! đźŹˇ 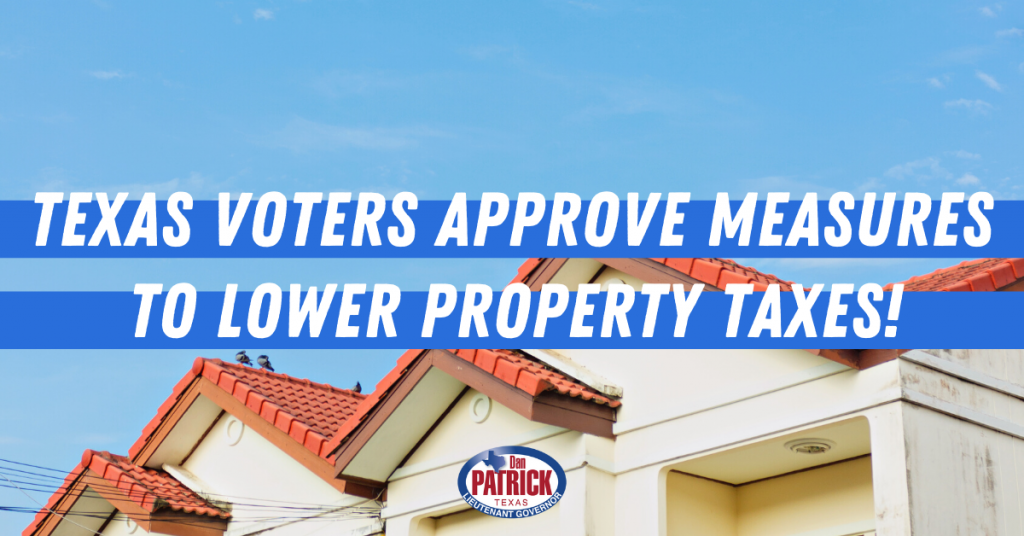 Texans had the opportunity to weigh in on proposed constitutional amendments last weekend. I am so glad to report that BOTHÂ Propositions 1 and 2 passed in a landslide victoryÂ â€“ with over 85% of voters voting in favor of each measure â€“ ensuring Texansâ€™ property taxes are lowered!

Proposition 2:
Increases the amount homeowners can deduct from their homeâ€™s value before school tax rates are levied from $25,000 to $40,000.

Texans demand property tax relief and that their voices are heard. This is a HUGE victory for ALL property owners in Texasâ€¦and we are just getting started.

It is my promise that in the Texas Senate, we are going to continue to do all we can to provide additional property tax relief so Texas taxpayers can keep more of their hard-earned money. 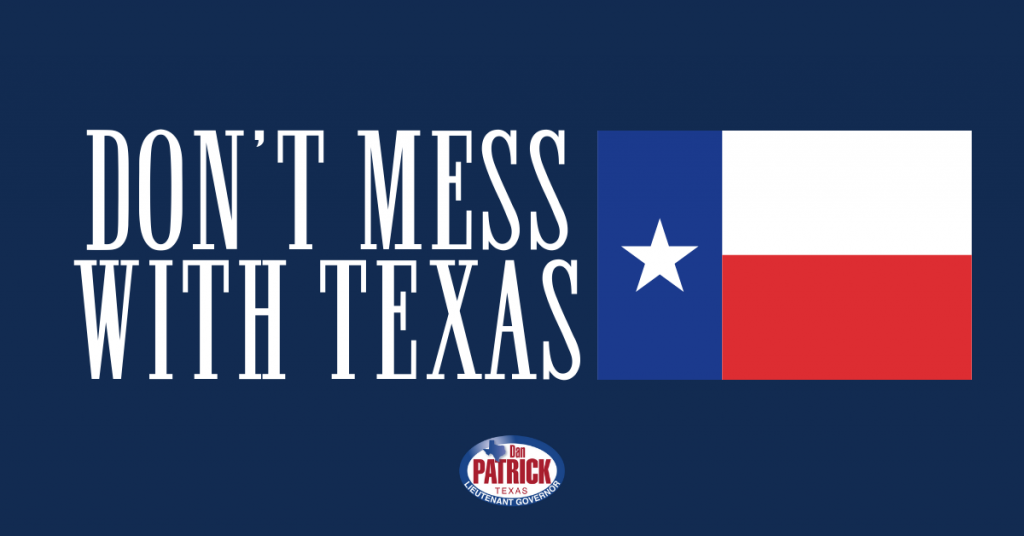 A jury in Kinney County this week found an illegal alien who trespassed on a ranch guilty. He was sentenced to one year in jail and court costs.

Most illegal immigrants plead guilty, but this individual wanted a jury trial. He found out what Texans think about those who cross into Texas illegally.

The troopers did well testifying.

My Official Statement on School Choice 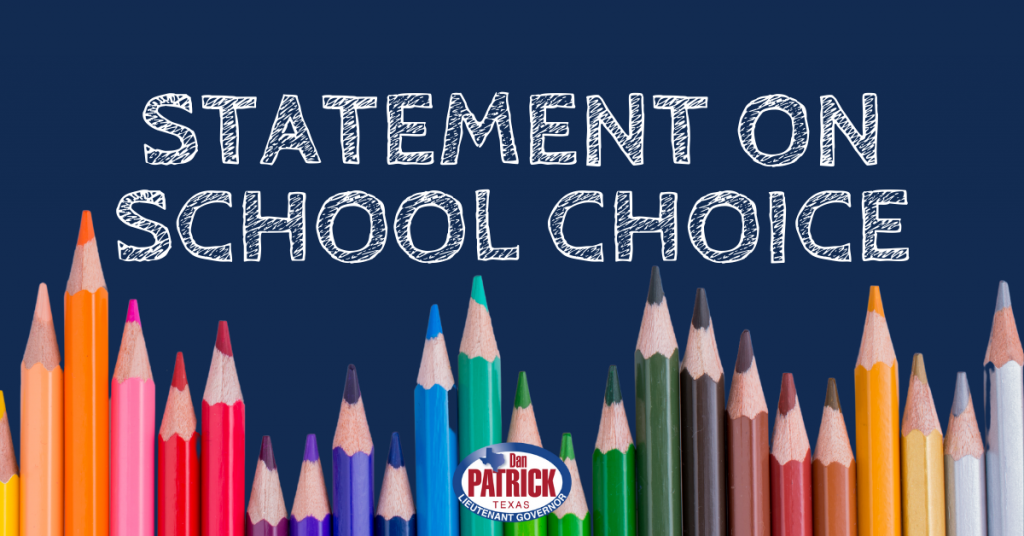 Parents deserve a stronger say in their childâ€™s education, including having the choice to send their child to the school best fit for them. Thatâ€™s why I support school choice in the upcoming legislative session.Â Click here to read my official statement.

Iâ€™ve had a very busy week covering more than 13 cities in 3 days across Central and West Texas campaigning with and for Pete Flores and Dawn Buckingham. 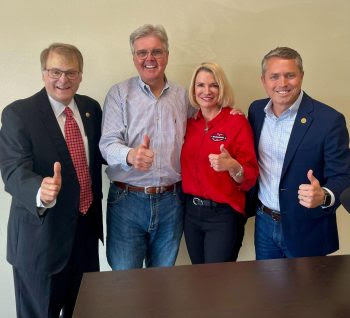 In Midlothian with Dawn Buckingham, Senator Birdwell, and Representative Harrison 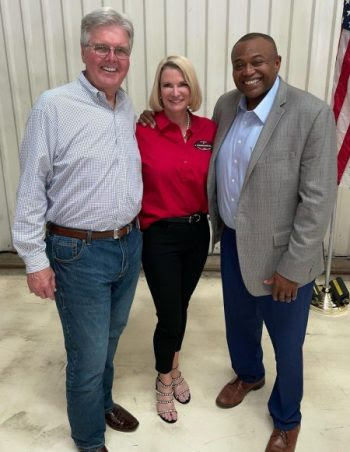 In Abilene with their outstanding Mayor 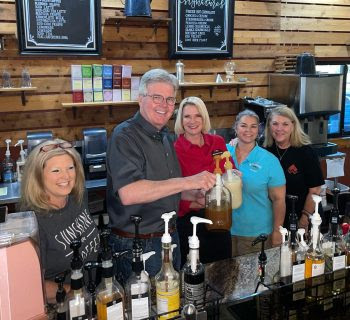 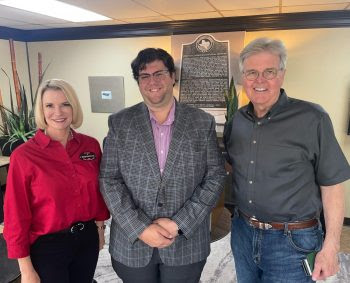 In Lubbock with our great party chair, Cole Shooter 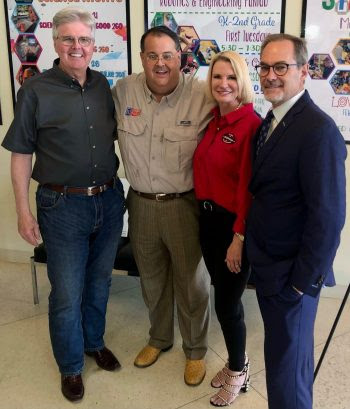 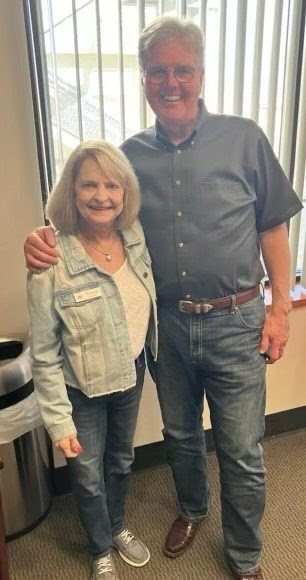 On Monday I traveled with Pete Flores, who is running for Senate District 24, around Central Texas. We visited with the local papers in Marble Falls, Llano, Fredericksburg, Kerrville, Bandera, and Pleasanton.

Pete is a 27-year Game Warden who rose to the rank of Colonel. He has a rock-solid record on border security, pro-life, and pro-second amendment issues.

He is endorsed by President Trump, Senator Cruz, Governor Abbott, Governor Perry and myself. Be sure to vote for Pete Flores in the run-off in SD 24. 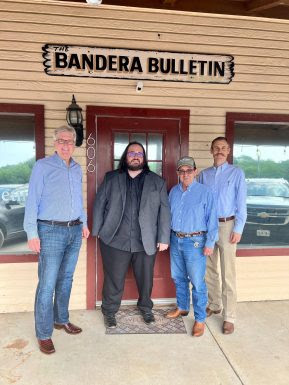 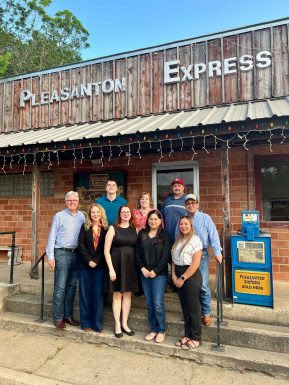 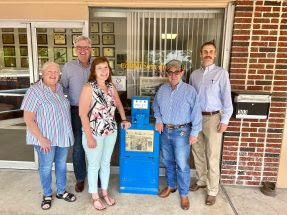 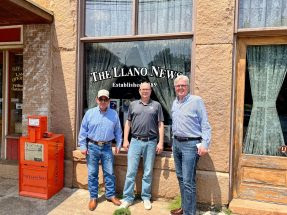 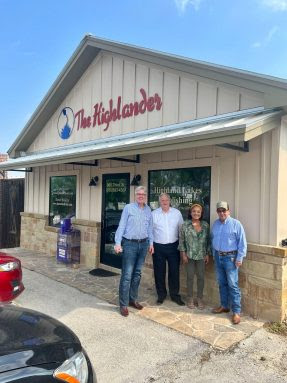 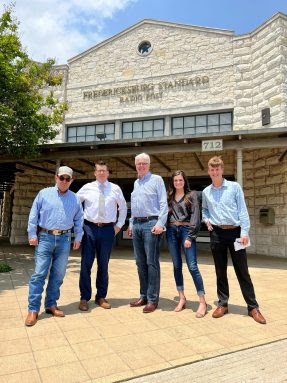 May God bless you and your family, and may He continue to bless the greatest state of allâ€”Texas.

Yep. Safe to say we all felt the burden of Bidenflation this Thanksgiving. ... See MoreSee Less

Hereâ€™s a short highlight video from my second we