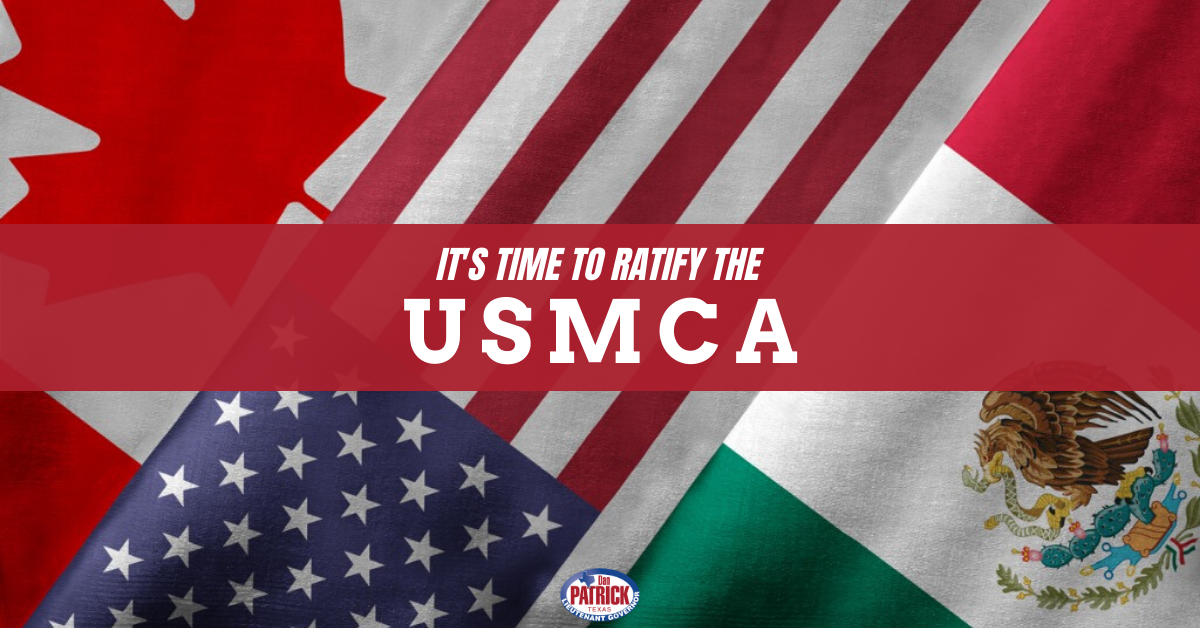 There is no question that principled conservative policies over the past two decades have made the Texas economy one of the strongest in the nation and the world.

Thanks to low taxes, reasonable regulation and our fair court system, Texas has experienced month after month of consecutive job growth and the accolades for our business climate continue to roll in. The state’s gross domestic product grew by 4.7 percent in the second quarter — more than twice the national rate — and Texas was named the “best state to do business” by CEO Magazine for the 15th year in a row. We are the best state for women entrepreneurs, and one of the leading states for innovation and business expansion.

But there is no reason why the Texas economy can’t achieve even more. With $137.2 billion in exports to Canada and Mexico alone in 2018, the United States-Mexico-Canada Agreement will unlock even greater economic potential for Texas and the U.S.

At the 2018 G-20 summit in Buenos Aires, Canada, Mexico and the United States agreed to the principles of the USMCA. Mexico has ratified the deal, and pending ratification by Canada and the United States, the USMCA, which will replace the North American Free Trade Agreement, will usher in a new era of prosperity for Texas’ workers and our role in the global economy.

NAFTA, signed in 1994, became outdated soon after it took effect. The deal coincided with the tech boom in the U.S., and as tech sector growth exploded, it immediately became clear there were no tech-specific provisions within the framework of the deal. The tech sector had no guidelines to operate under NAFTA.

Under the USMCA, digital trade will have clear and predictable international regulatory guidelines. Considering Texas’ top exports to Canada and Mexico are computers and electronic products ($28.5 billion in 2018), the ongoing quest for innovation, coupled with the continual growth of the tech sector of the Texas economy, will lead to billions of dollars flowing into our state.

Energy, the cornerstone of Texas’ exporting sector, will also expand and flourish even more once USMCA is implemented. Once it takes effect, it will be easier for energy exports to move between countries, resulting in more affordable energy and support for the 10.3 million U.S. natural gas and oil industry jobs. Making North American energy more accessible will decrease dependence on the Organization of the Petroleum Exporting Countries and keep our country more secure.

The momentum to pass the USMCA is increasing across the country, and it is time for Congress to act. The USMCA will decrease our large trade deficit with Mexico and rebalance our position in North America and the global market. It also reaffirms that the United States is the true arbiter of economic strength in North America.

BIG NEWS: President @realDonaldTrump will become the first president in U.S. history to speak at the @March_for_Life. Thank you, President Trump, for your work to protect the unborn. All human life is sacred. 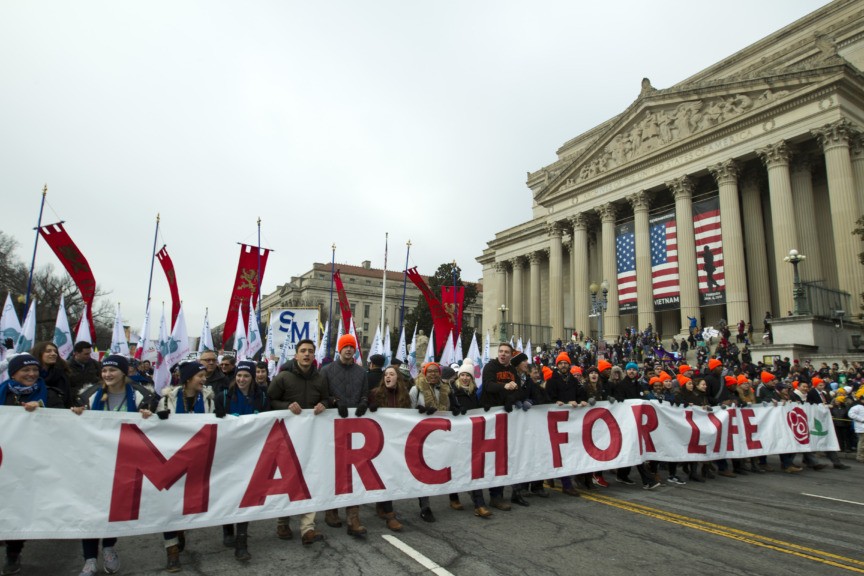 Donald Trump to Become First U.S. President to Speak at March for Life

Donald Trump will become the first president in U.S. history to speak at the March for Life on Friday on the National Mall.

Tune in to the conversation between @JimDeMint and @DanPatrick at #PO2020

LIVE STREAM Policy Orientation! #PO2019 is the premier gathering for all Americans interested in the future of the Lone Star Stateâand the countr...

It was a big week in Texas! Catch up on what you missed: 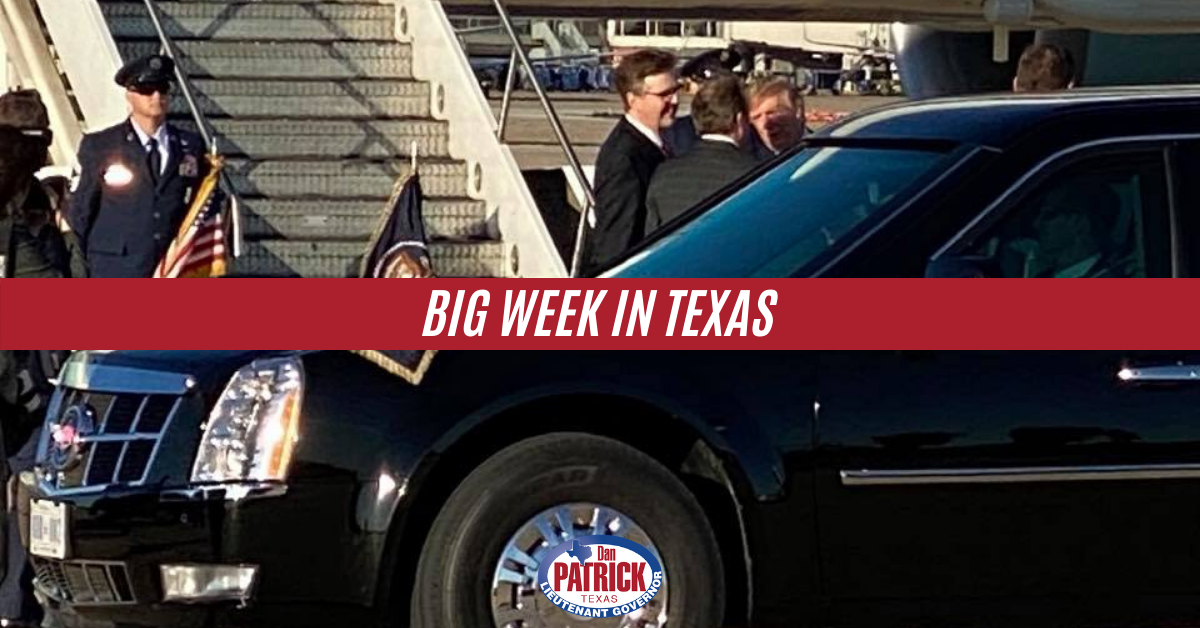 It was a big week in Texas - Dan Patrick, Lieutenant Governor

It was great to have President Donald Trump in Texas on Sunday.  I was honored once again to greet him when Air Force One landed in Austin.  The Pre...