Before we launch into the 2017 Legislative Session, I want to take a moment to look back on 2016, which was an incredible year. 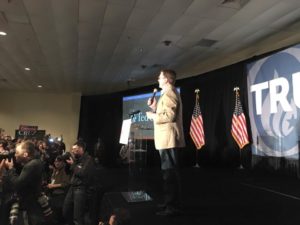 Like many of you, I began last winter campaigning for Ted Cruz in the bitter cold of Iowa — I went on to South Carolina and then to Nevada.  As Texas Chair of Ted’s campaign, I met hundreds of great conservatives across the country.  It was very clear, even early in the year, that the people were ready for change.

In April, I visited Israel for the first time.  I had the honor of meeting Prime Minister Benjamin Netanyahu and the opportunity to be baptized in the Jordan River.  That is a moment I will never forget. 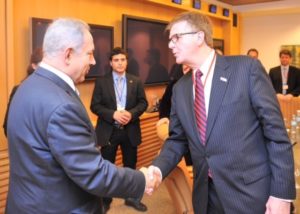 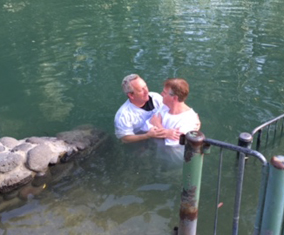 In June, after Ted left the race, I became Texas Chair of the Trump for President campaign and was proud to announce the Texas presidential primary vote at the National GOP Convention in Cleveland. 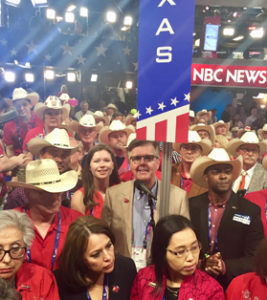 I campaigned hard for Trump in Texas and I am so proud that he won a resounding victory in our state — and that he is going to be our next president. 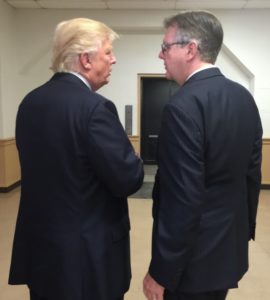 2016 was also the year that our hearts were broken when five police officers lost their lives in Dallas.  Those brave officers were targeted for doing their job and were shot while protecting those who were protesting against them. 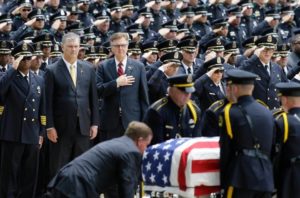 We’ve lost another 13 officers who were killed on duty in 2016 in Texas alone.

I am always outspoken in my support for law enforcement and after the shooting, I was vocal with my frustration with those who show more sympathy toward those who attack our police than they do toward our officers — including, at times, President Obama.  After the shooting I was invited to Washington to appear with the President and others in an ABC News Town Hall where I had the opportunity to personally talk to the President.  Among other things, I asked him to turn blue lights on the White House, as he had for other groups to show the nation’s support for law enforcement.  He didn’t do it then and has yet to do so. 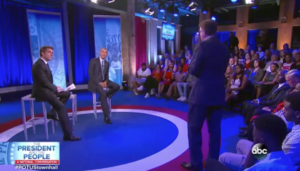 In November, I convened a summit of faith leaders in Austin to activate churches throughout the state to help recruit foster parents for the 27,000 children who are in foster care.  This program has the potential to help us take care of the children in our state who are at risk of neglect and abuse.  If your church is not involved, I urge you to checkout this program.  It is an opportunity to put faith into action.  Click here to learn more.

Looking forward to 2017, I have announced my top 25 priorities for this legislative session. Property taxes, school choice, sanctuary cities, women’s privacy in restrooms and protecting businesses from government interference on their bathroom policies are at the top of the list.  All of my priorities reflect my commitment to the conservative principles of maintaining an efficient government, reducing taxes, increasing parental rights and protecting our Texas values.

I will be fighting to pass this legislation beginning in January and it will not be easy.  Texas has had a tough economic year.  I will have strong opposition on issues like cutting taxes, school choice, photo voter ID, sanctuary cities and protecting women’s privacy.  But you can rest assured that I will not back down from the fight.  The vast majority of Texans want us to take action on all these issues.

I pray that our country, our great state and each of you are blessed greatly in the New Year.

I appreciate your continued support. It is an honor and a privilege to serve you.