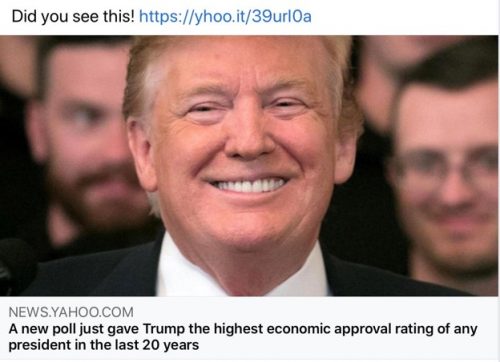 Here’s the poll from last week that gave Trump the highest economic approval rating of any president in the last 20 years!

I didn’t watch the Democrats’ debate in New Hampshire the other night, but I did hear that Bernie Sanders, who is predicted to win the Democrat primary there tonight, said something that is important for us to always remember. When a reporter asked him if there was “such a thing as a pro-life Democrat in your vision of the party,” Bernie replied: “I think being pro-choice is an absolutely essential part of being a Democrat.”

This past week I have been crisscrossing Texas and the country working to Keep Texas (and America) great. As Chair of the Trump Campaign in Texas, I was proud to speak for the President at the Iowa Caucuses, and on Friday, I joined over 300 people from around the country at Mar-a-Lago to raise funds for Trump Pence Victory. We broke a daily record by raising over $20 million for the President’s re-election. I was not surprised by the response we got from everyone. After the Democrats’ months long, time-wasting impeachment debacle complete with Nancy Pelosi’s paper-ripping tantrum at the end of the State of the Union speech, it is no surprise that President Trump’s approval ratings are the highest ever and people want to see him re-elected.  Here are a couple shots from the Mar-a-Lago Fundraising Event. 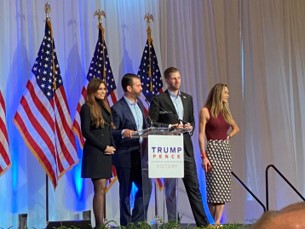 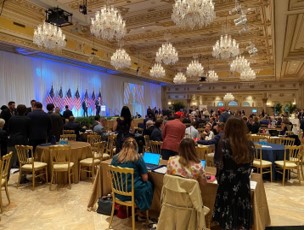 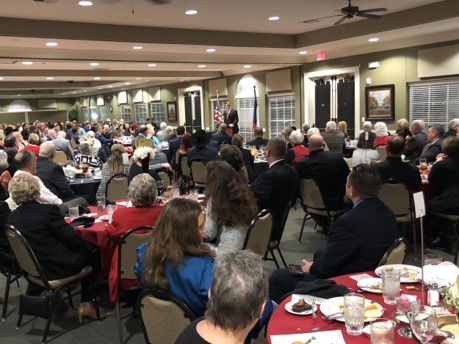 It was great to be in Huntsville for the Walker County Lincoln-Reagan Day Dinner last night. There was a terrific crowd of committed conservatives on hand to begin the fight to Keep Texas Red. I saw a few old friends and met lots of new friends. Grabbed a quick photo. 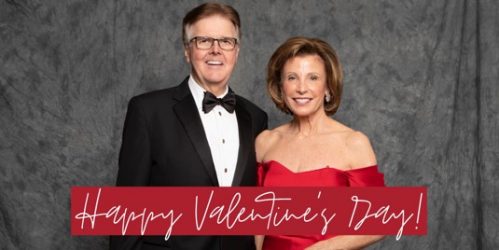 Valentine’s Day is just around the corner. Wishing all of you a joyful day surrounded by those you love! 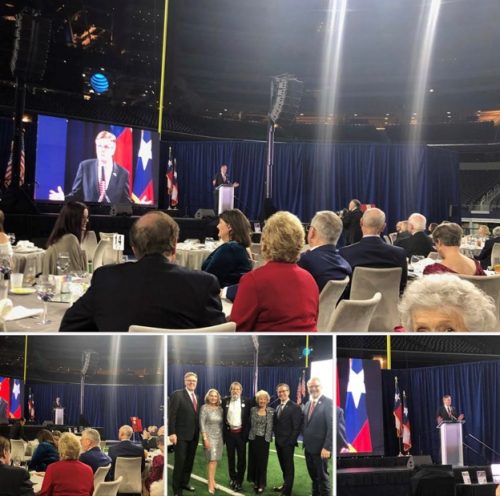 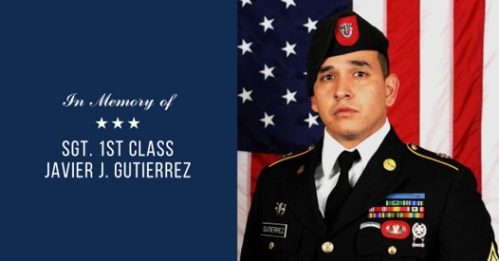 Sgt. 1st Class Javier Jaguar Gutierrez, a Texan and a hero, gave the ultimate sacrifice for his country in Afghanistan last week. Gutierrez, who is from San Antonio, served in the army for 11 years, ending his service in the 7th Special Forces. His sacrifice will not be forgotten. A loving husband and father, Gutierrez leaves behind his wife, Gabby, and four children who range in age from 2 to 7. Please join me in praying for the family and friends of this dedicated patriot and for all our military who are serving abroad.

I appreciate your continued support and all that you do. May God bless you, your family, and the greatest state of all—Texas.