Lt. Governor Patrick is proud to be endorsed by
these individuals.

“Lieutenant Governor Dan Patrick is outstanding and has my Complete and Total Endorsement!” 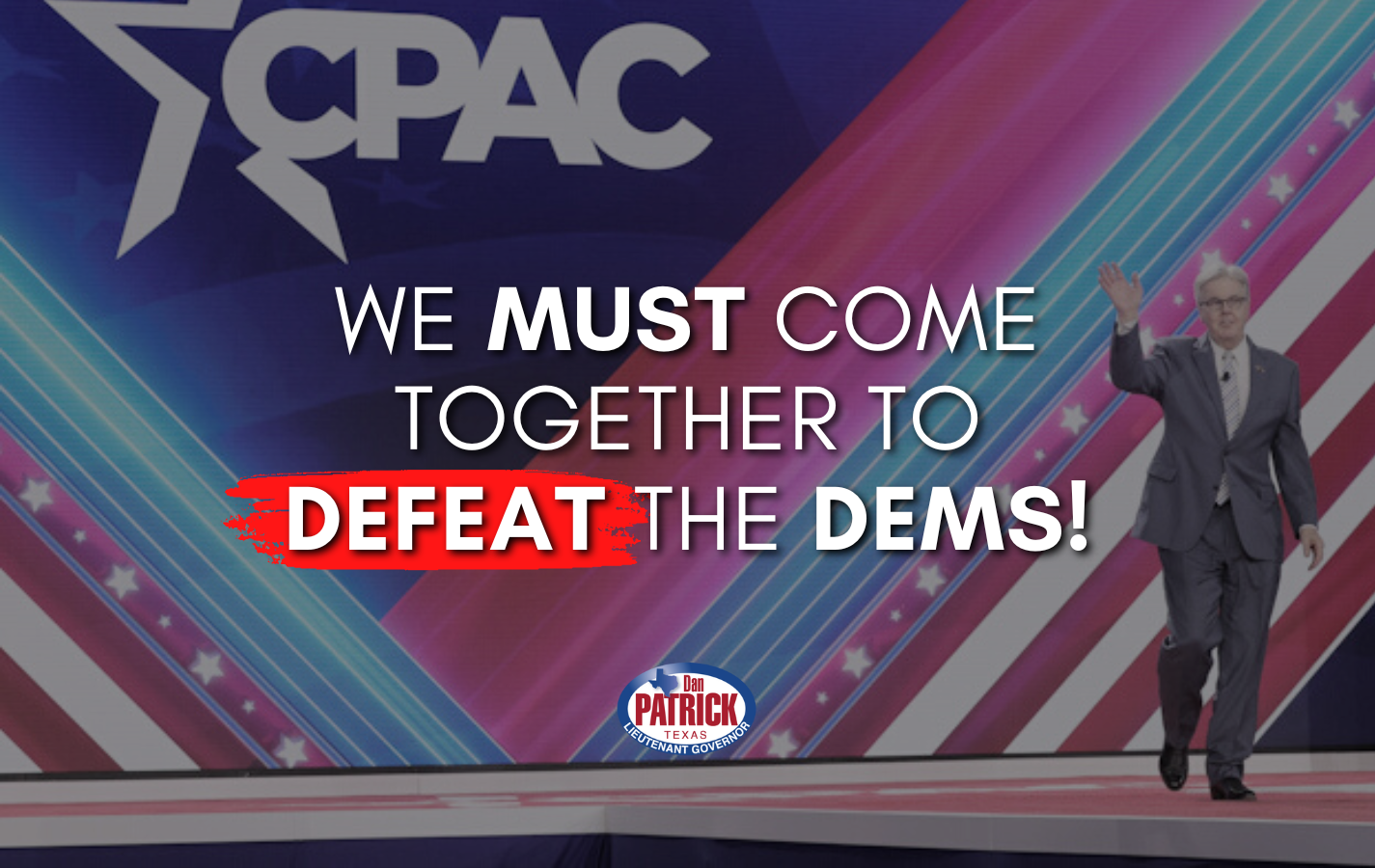 We MUST come together to DEFEAT the Dems

A HUGE Success at CPAC I had the privilege to speak at the Conservative Political Action Conference (CPAC) last week in Dallas. I focused my speech on party unity and how we must come together as one to defeat the Democrats from their goal of turning Texas into another California. As I did at the 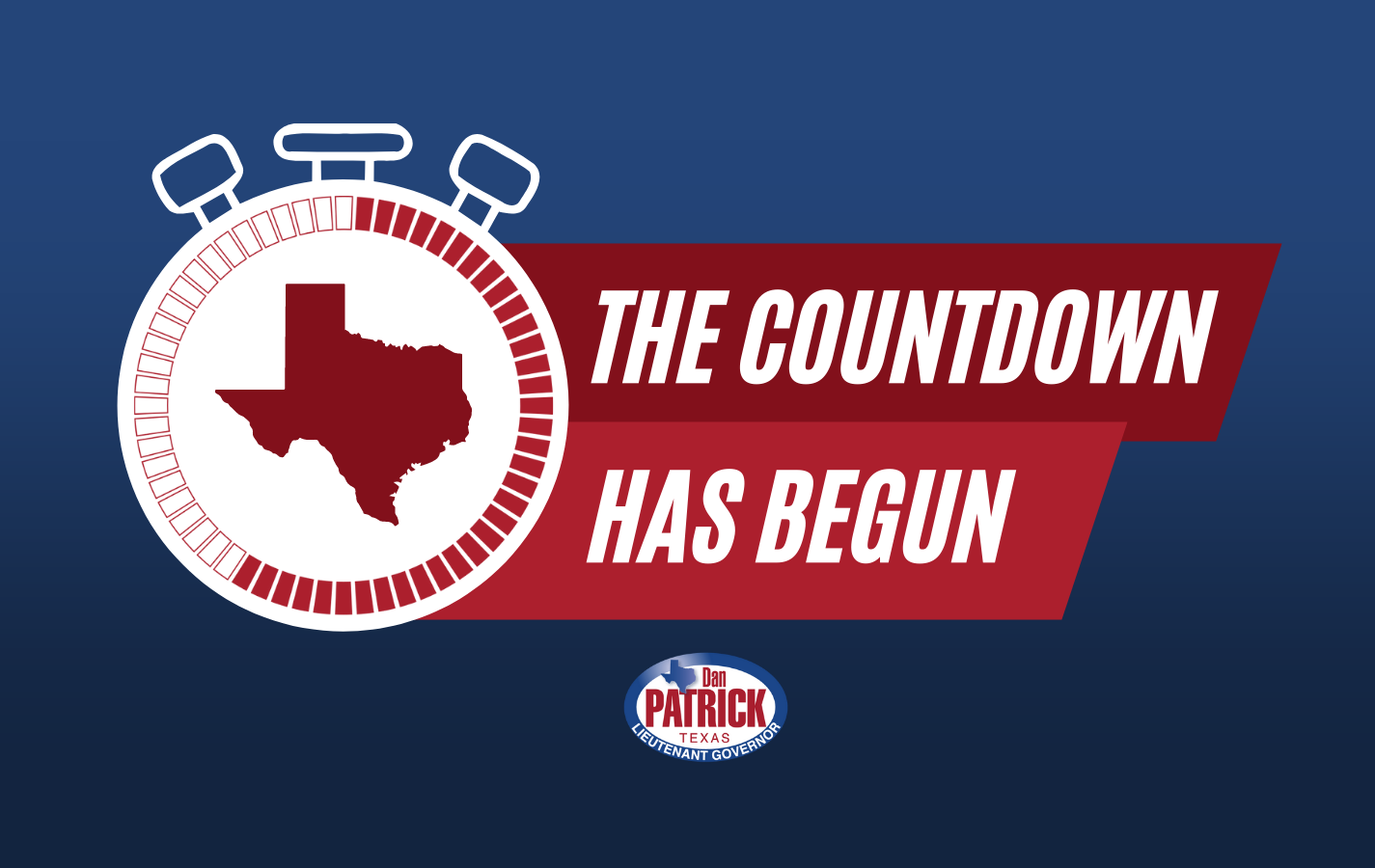 The Countdown Has Begun

The Countdown to Election Day Has Officially Begun The Lone Star State is a global economic leader because of our conservative Texas values. People from California and other liberal states are flocking here in droves because of our job opportunities, low taxes, and thriving communities. Texas is a shining example of the American dream, and 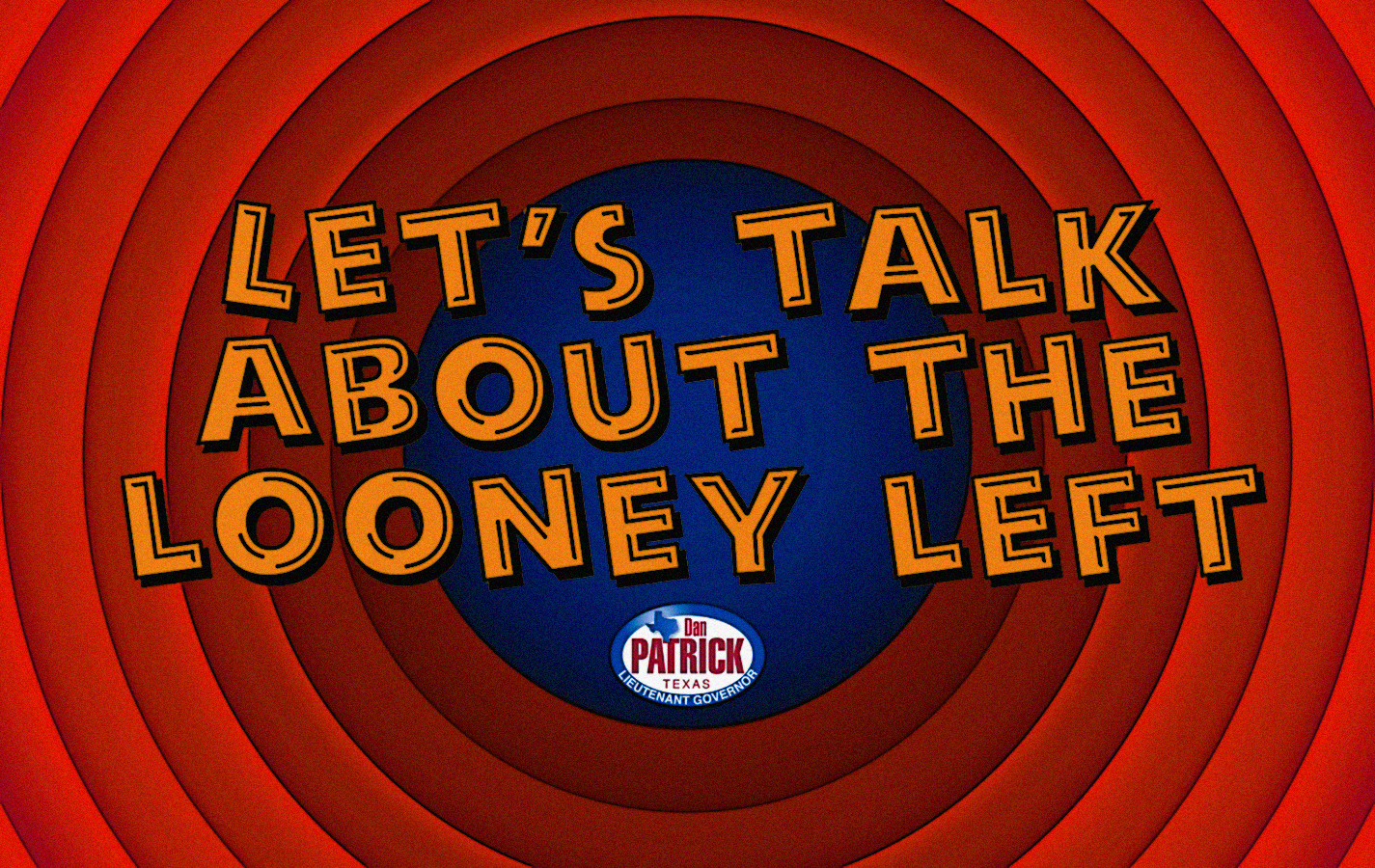 Let’s talk about the looney left.

Democrats are Trying to Erase Women from Our Culture Judge Charles Atchley Jr. has struck down a directive from the Biden administration requiring schools to allow transgender students to use the bathroom and join sports teams of their chosen gender. We started this fight against President Obama back in 2016. We have always known we are right; men

While expanding abortion access, the President said, “For God’s sake, there’s an election in November. Vote, vote, vote, vote,” does he not realize God is on the baby’s side? He should read Matthew 18:6.  I’ve been criticized for calling the illegal border crossings of over 35 million since the ‘90s an invasion for years – 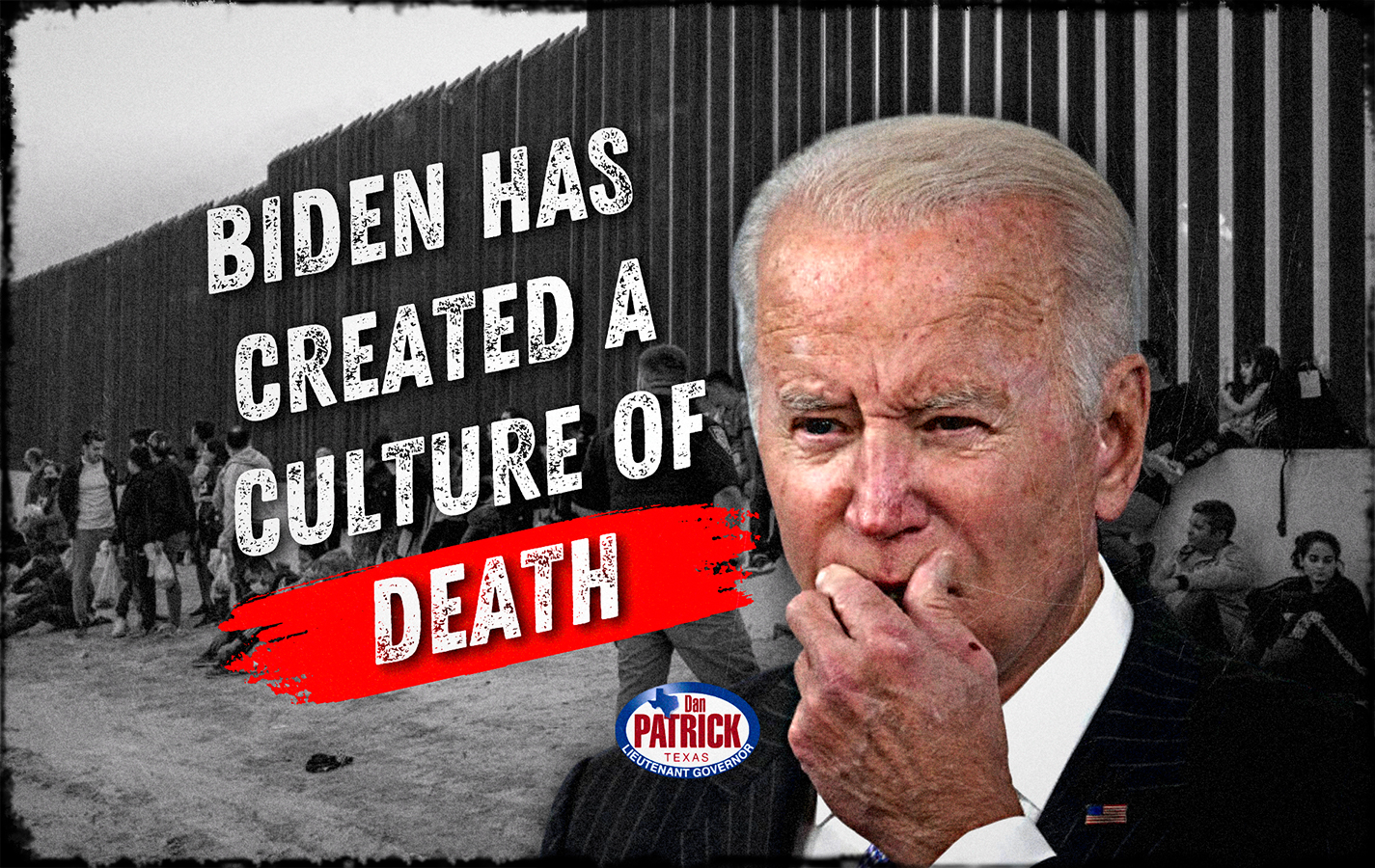 Biden has created a culture of death

The Radical Left’s reckless policies are destroying America as we know it. This past week was proof of that. It’s no surprise that voters are abandoning the Democrats in droves. Americans are sick of chaos and Biden’s ‘culture of death.’ Vote Republican to restore sanity to our country! Does Biden Have a Conscience? ﻿﻿ As I 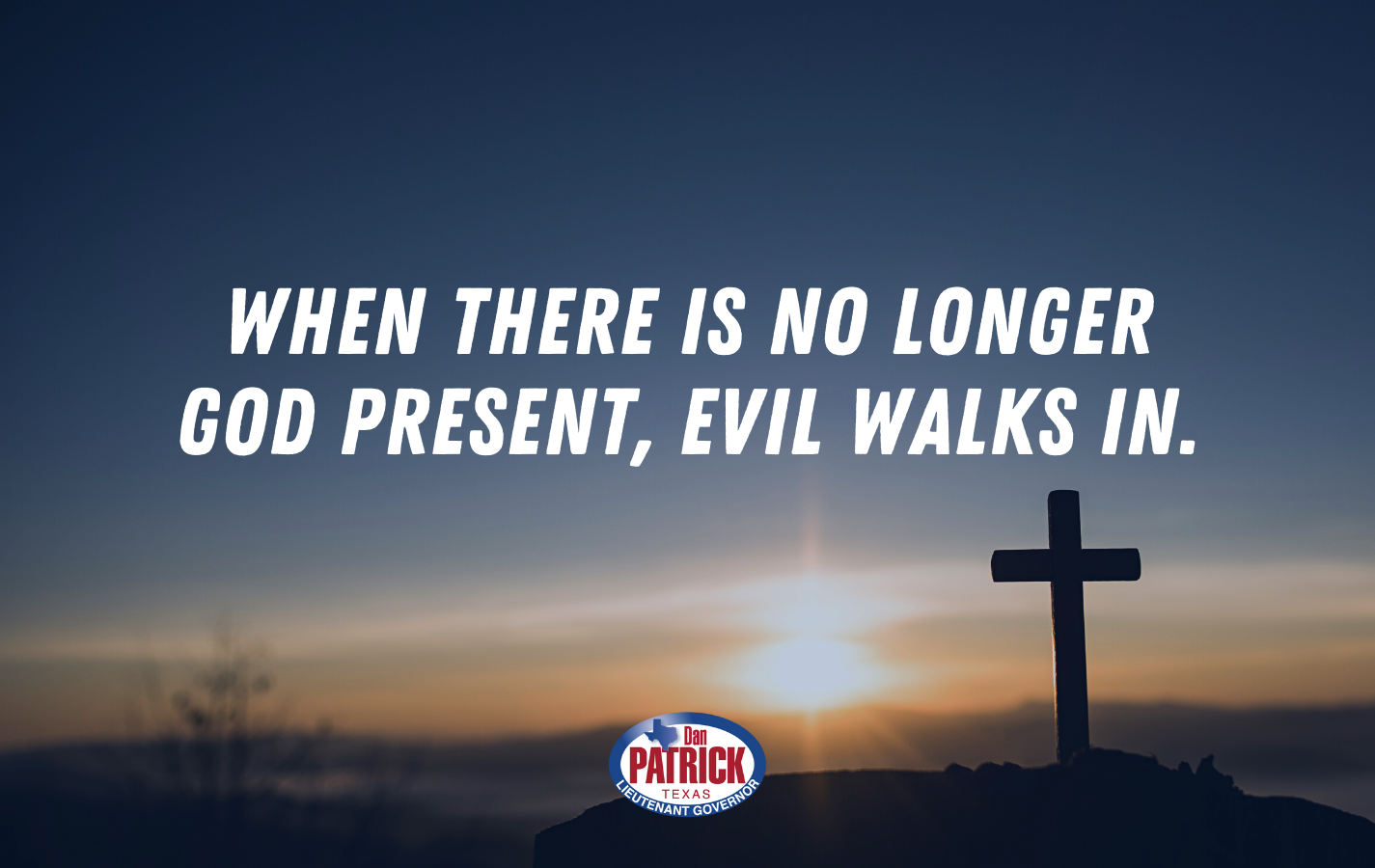 When there is no longer God present, evil walks in.

A Long-awaited Victory Today for Public Prayer by the Supreme Court You can read my press release here. My Speech at the RPT Convention “Lord I humble myself to you. I turn my face to you. I will focus on you. I will turn from my wicked ways. Lord, I ask that you forgive me