Harris County Elections Were a Disaster

Harris County Elections Department is either incompetent, criminal, or both. 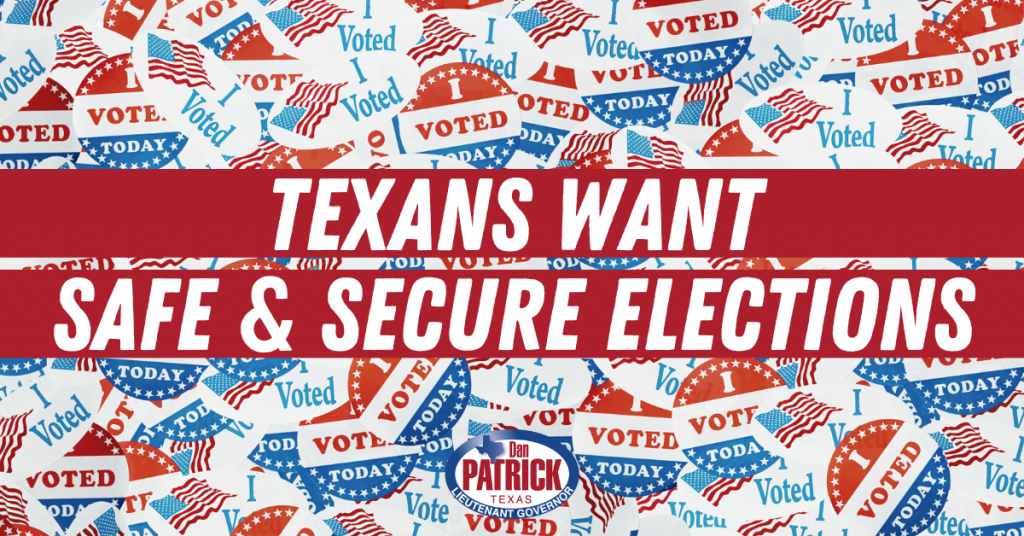 Democrats criticize Republicans for questioning election results. They themselves question the results from the 2016 election that Hillary Clinton lost and the loss Stacey Abrams endured the first time she ran for governor, but they don’t seem to care that their double standard is obvious.

In Harris County, how can you blame the public for questioning the outcome of the recent election? Harris County has been under Democrat control for the last several elections and they continue to have significant problems ensuring the accuracy of the count and the security of ballots on election night. Is it by design or sheer incompetence — or a combination of both?

Since Democrats have been in charge of elections, they have been unable to count votes on time. They have been unable to reconcile the number of votes with voter rolls. They found 10,000 votes after this year’s primary election they didn’t even know they had. This Election Day, some polling places ran out of paper ballots, mostly at Republican polling locations. Again, incompetence or by design?

Governor Abbott has called for a thorough investigation, which I fully support. The Democrat Harris County D.A. Kim Ogg asked for help from the Texas Rangers as part of a potential criminal investigation. She needs the help in part because she has complained that the Harris County Commissioners Court, controlled by Democrats, won’t fund her budget for adequate investigators and prosecutors.

The incompetence or the malfeasance doesn’t impact the top of our statewide ticket. Governor Abbott, Attorney General Paxton, and I lost Harris County by a sizable margin. We won the state by huge margins. But this is not about me. This is about the integrity of our elections and about all the down-ballot elections in Harris County that a few hundred votes decided.

The margin in those down-ballot races was so slim it wouldn’t take much incompetence, or much criminal action, to change the outcomes.

It’s obvious by their selection of election administrators that the Harris County Commissioners Court is not concerned about the integrity of elections in Harris County. They have selected election officials who have been either inexperienced or were unprepared to handle a job this complex in the largest county in Texas.

For two election cycles, they have certainly looked incompetent. However, if it is their plan to deliberately compromise the election results, they know the risk is low. It’s hard to contest and overturn an election no matter how bad it looks to the public or the losing candidate.

First, the timeline is too short for the facts to come out in order to correct inaccurate election results. By the time some of these investigations are thoroughly completed, the winners will already be sworn into office. If the investigations prove that there was gross incompetence or criminal actions, they got the people they wanted to be elected. Second, if there was criminal intent and it was proven in court, the punishment could be just a slap on the wrist.

It is critical that every Texan gets election results on election night and that they trust those results are accurate. Most of our 254 counties do not seem to have the problem Harris County continues to have. Election night in Harris County has become a joke, and voters who live there have no reason to believe the election results are accurate or that their ballots are secure. Incompetence or criminal intent should never be accepted by the public as the norm.

Last session, the Texas House reduced illegal voting from a felony to a misdemeanor despite the Senate passing legislation to restore it to a felony with the Governor’s support. One of the first bills I will pass in the Texas Senate this upcoming session will be to make illegal voting a felony once again.

Thank you all for your support and everything you do to keep Texas red. May God bless you and your family, and may He continue to bless the greatest state of all—Texas.