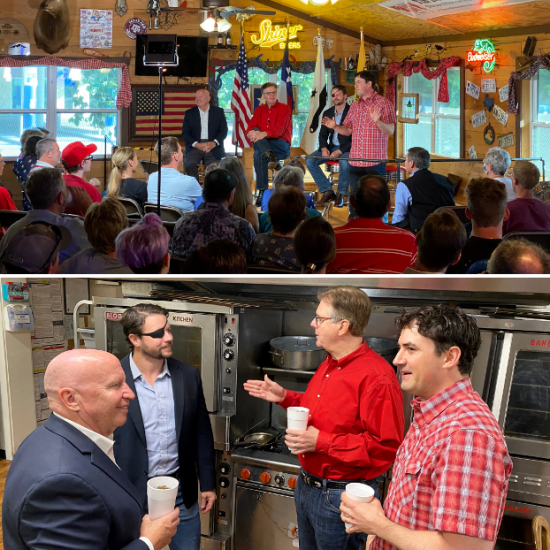 It was great to be in Atascocita last night with the Kingwood Tea Party.  I was on a panel alongside U.S. Representatives Kevin Brady and Dan Crenshaw.  Breitbart News Editor in Chief Alex Marlow was the moderator.  It was a terrific discussion on lots of issues. I got the most applause when I said that no city in Texas will ever be Seattle.  We will never let a mob takeover anywhere in our state.

Afterward, I met Edgar Pacheco, a terrific young man with a great story.  Here’s a news report about him from earlier this year.  He is running for a seat on the Pearland ISD School Board and will be on the ballot in November. I also got a photo. 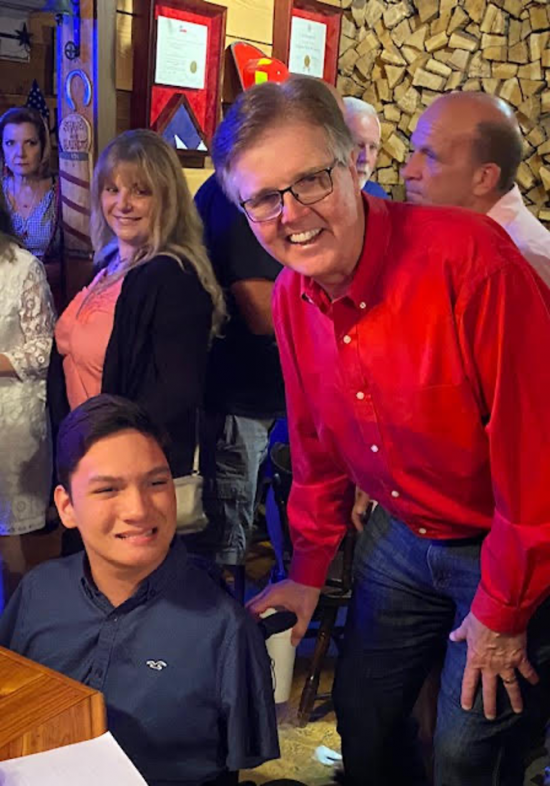 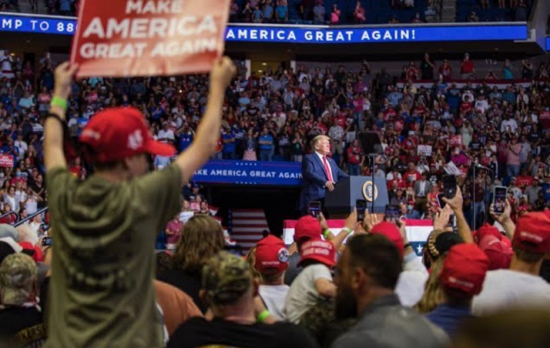 As you know, President Trump was in Tulsa last night launching his re-election campaign and the Great American Comeback.  It was easy to see why polls continue to show that enthusiasm among Trump supporters is soaring.  Meanwhile, Joe Biden remains in his basement.  He hasn’t held a press conference in 80 days.

When Biden does speak, he reminds us what a disaster his radical agenda would be for Texas and the country.  He is a champion of abortion who has enlisted Beto O’Rourke to head up his plan to take away our guns.   His energy plan would decimate our oil and gas sector and kill over a million jobs in Texas alone.  The “Defund the Police” Democrats don’t support our law enforcement and they want to open the border, even while they are pushing to keep our economy closed down.

President Trump built the strongest economy in the world before the virus hit and he is working now to do it again.  The signs are good.  In May, retail sales increased 17.7 percent – what CNBC called “the biggest monthly jump ever.”   As you saw last night in Tulsa, President Trump is on the top of his game.  Joe Biden, clearly is not.  Check out President Trump’s latest campaign ad here. 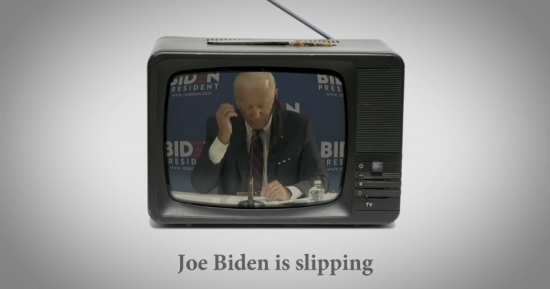 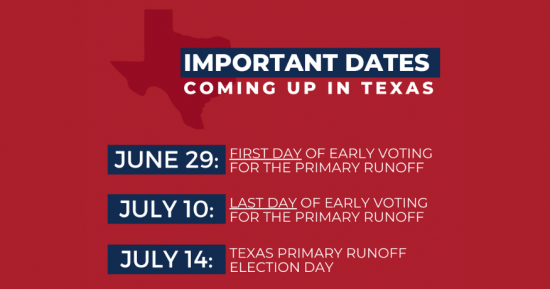 The Texas primary runoff election is just around the corner. Early voting is coming up.  If there is an election in your area, make your plans now to vote early and Keep Texas Red!

Celebrating the Life of a Great Texan at Texas Southern University 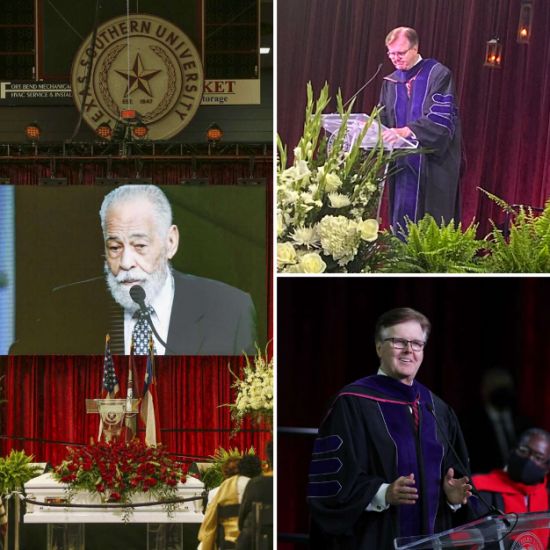 It was my honor to speak at the celebration of the legendary and inspiring Dr. Thomas Freeman, who taught debate for 70 years at TSU and passed away at age 100 in Houston on Tuesday. Dr. Freeman was to speech as Beethoven was to music or Michelangelo was to painting. He was a virtuoso, a genius, a master. More than that — Dr. Freeman loved and motivated his students — dedicating much of his extraordinary gift to helping others. He was a hero to generations of Texas students and he will be greatly missed. 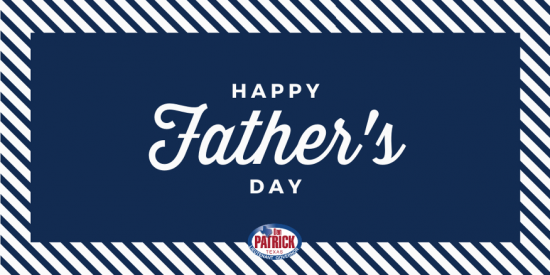 Finally, I hope you and your family have had a blessed Father’s Day. I received the perfect gift — my family knows me too well! 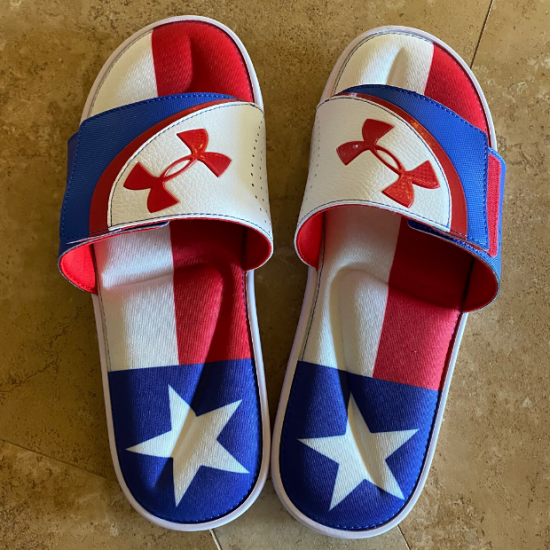