https://www.danpatrick.org/wp-content/themes/blade/images/empty/thumbnail.jpg 150 150 Dan Patrick, Lieutenant Governor Dan Patrick, Lieutenant Governor https://www.danpatrick.org/wp-content/themes/blade/images/empty/thumbnail.jpg March 13, 2017 March 15, 2017
My friend from North Carolina, Lt. Governor Dan Forest visited Texas this week to shed some light on the true impact of HB 2 – the privacy legislation in North Carolina. Despite left-wing media attacks, lies and distortions, he reports there has been no adverse effect on their economy. In fact, after his visit, the liberal media outlet Politifact confirmed the privacy legislation has had little impact on North Carolina’s booming economy. 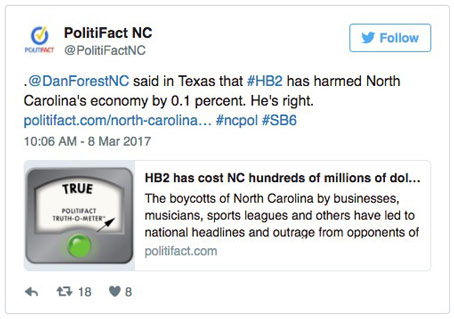 Click here to read and share the full Politifact report.
Legislative Priorities
This week we had two priority bills pass unanimously in the Texas Senate. Senate Bill 24 – Sermon Safeguard by Senator Joan Huffman, R-Houston, will continue to protect the most fundamental First Amendment religious liberty rights by protecting pastors from forced testimony and shielding sermons from government subpoena power.
Senate Bill 7 – Improper Student-Educator Relationships by Senator Paul Bettencourt, R–Houston, also passed unanimously in the Senate. Parents should not have to worry about sexual predators in the classroom. Public school superintendents are already lawfully required to report teachers who are preying on the innocent. This legislation will assure that any superintendent or principal who does not do so is guilty of ‘passing the trash’ and should resign or be fired. I applaud Senator Bettencourt and the Texas Senate for working to end this unacceptable practice.
Senate Bill 6 – the Texas Privacy Act – passed out of the Senate State Affairs Committee with a vote of 8-1. The bill will now move to the Senate for a full vote. I want to commend the Chairman of State Affairs Committee, Senator Joan Huffman, R – Houston, for her leadership during the hearing.  I also want to thank Senator Lois Kolkhorst, R – Brenham, author of the Texas Privacy Act, for her commitment to protecting the privacy of Texans and keeping them safe.
On the Air
I joined Fox & Friends early Friday morning to discuss the drop in illegal border crossings under President Trump. You can watch the clip below. 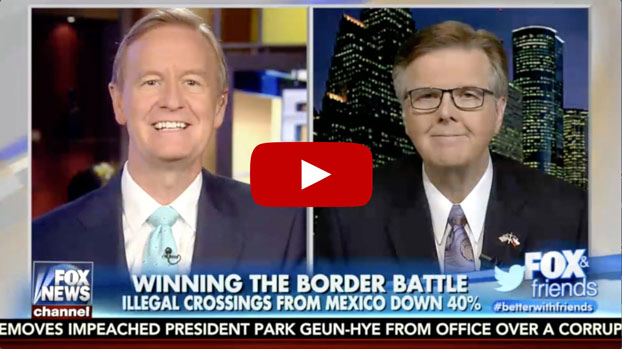 Thank you for supporting our fight to expand and preserve the conservative values Texas was built on.
Follow Dan Patrick
Twitter 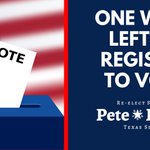 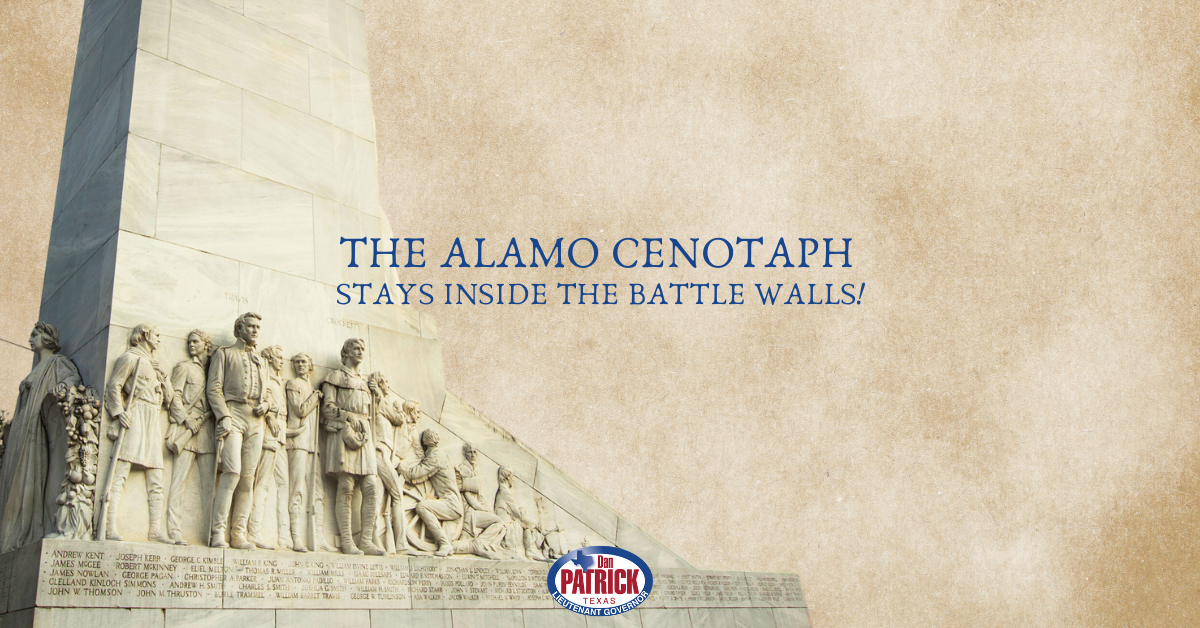 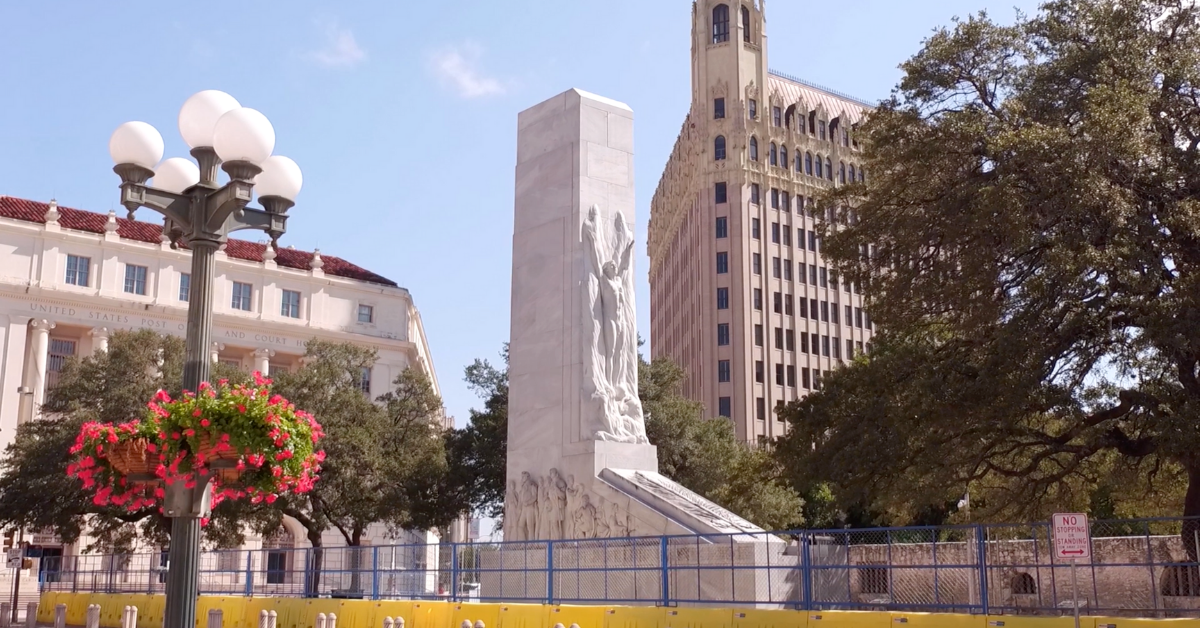