Down to the Wire at the Capitol

There are eight days left in the 2019 Legislative Session.  Going down to the wire, I am continuing to fight for property tax reform and relief, starting with Senate Bill 2. Though the mainstream media has often dismissed these reforms, the truth is, this legislation will be transformational.  It provides long term property relief for homeowners and businesses, something that has never been accomplished.  It will dramatically slow the growth of your property taxes.

In the next eight days, I am also determined to pass those remaining legislative priorities that are still under discussion — including finally ending taxpayer funded lobbying and legislation to protect life, our religious liberties and the second amendment.  To check on the progress of any bill in the legislative process, click here.

Crisis at the Border:  An Alarming New Statistic 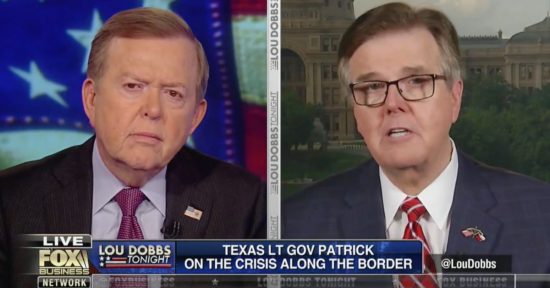 The reported U.S. birth rate for this year is about 4 million. That means that if illegal immigration continues at its current rate, more people will enter America illegally this year than will be born here. I was on Fox Business Network with Lou Dobbs last week talking about that statistic and other issues surrounding the crisis along the border. You can watch it here. 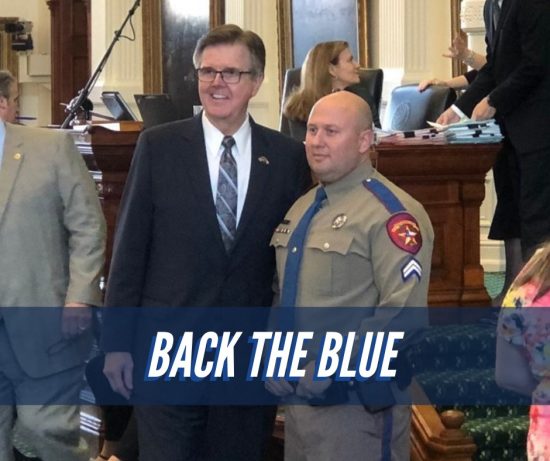 It was a special day on the Senate Floor when we recognized Texas DPS Corporal Joshua Moer for being named the 2018 Trooper of the Year by the International Association of Chiefs of Police. The Senate passed a resolution paying tribute to his heroic actions. It was truly an honor to meet such a courageous, dedicated and hardworking Texan. I congratulate him on this much-deserved honor. 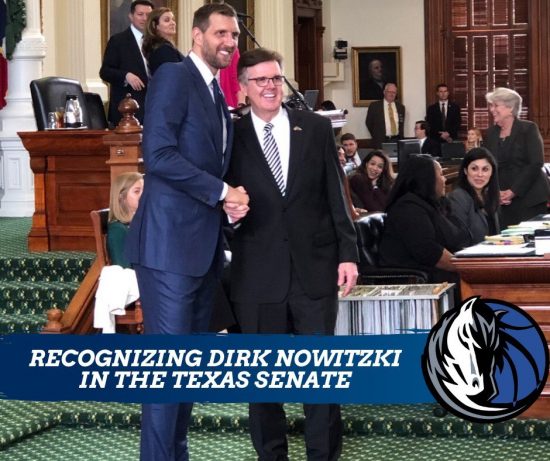 The Texas Senate also honored the great Dirk Nowitzki for his legendary career with the Dallas Mavericks and the positive impact he has made in the Dallas community. It was great to meet this absolutely amazing, world-class player who has become a Texas icon.

Women’s Health Day at the Capitol 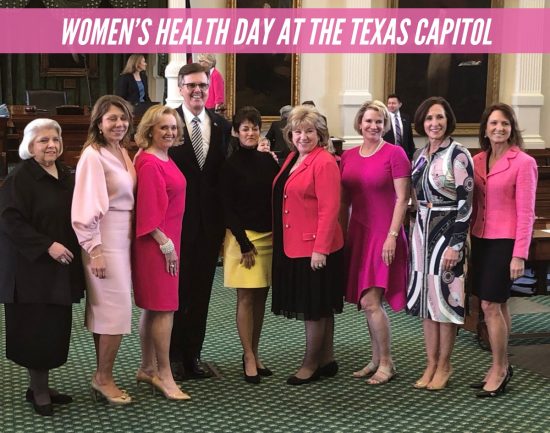 Last week was National Women’s Health Week. I was proud to join my Senate colleagues wearing pink as a reminder of the importance of this critical issue.

More on the Border 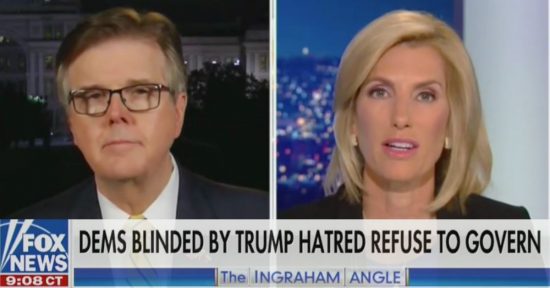 Did you catch me on Fox News with Laura Ingraham this week? In case you missed it, watch the interview here. 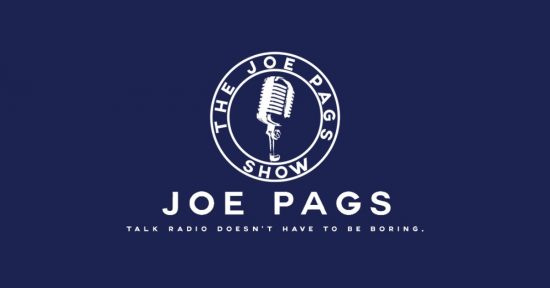 It was great to talk with my friend Joe Pags on his radio show this week.  We covered a wide range of topics from the border crisis and property taxes to Chick-fil-A.  You can listen here. 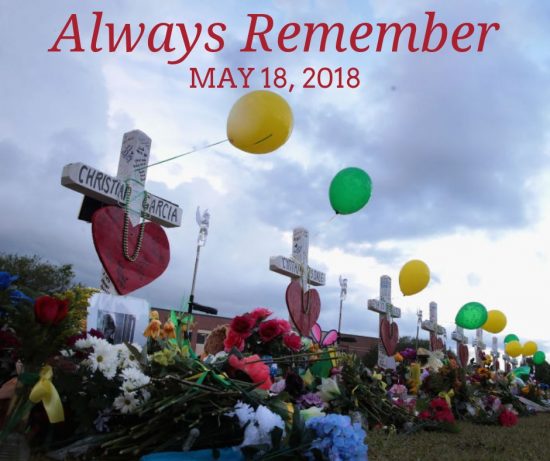 Yesterday marked the one-year anniversary of the tragic shooting at Santa Fe High School. You can read my official statement here.

I am proud to endorse Wayne Christian for re-election to the Texas Railroad Commission. In this low turnout run-off election, every vote is very important. Early voting is happening now through this Friday, May 20. Election Day is May 24. Get out and vote for Wayne Christian! ... See MoreSee Less

#ICYMI This morning on @foxandfriends I discussed