HOUSTON, TX – “When I heard Beto’s now infamous statement in the debate last week – “hell yes we are going to take your AR-15’s and your AK-47’s…” My first thought was, thank God he lost to Ted Cruz. Because the Texas press never asked him any serious questions in that race, it wasn’t clear until now what a radical left-winger he is – the most radical of all the looney leftists and socialists currently running for president.

“My second thought was he will never be a threat in Texas politics again. He’s stuck in tiny single digits in the polls, so he’s not going to be president, but now the Democrats can’t even put him on the ticket with the hope that he will help win Texas. He’s a gun confiscator – he’s done in our state.

“So now he’s selling T-shirts with his “hell, yes” statement – another flailing attempt to hide his naked ambition and distract from his doomed campaign.

“Beto says he has talked to people in Texas who own AR-15’s and they support his confiscation plan – so he found some liberal who agrees with him. It’s a big state, but the people I talk to don’t want to give up their guns. They know it is the evil intentions of a shooter, not the gun that is a threat to our safety.

“I will never support banning the AR-15’s, AK-47’s or a phony buyback program – the government can’t buy back something they have never owned. This is what our Second Amendment rights are about – making sure the government can never take away our guns.” 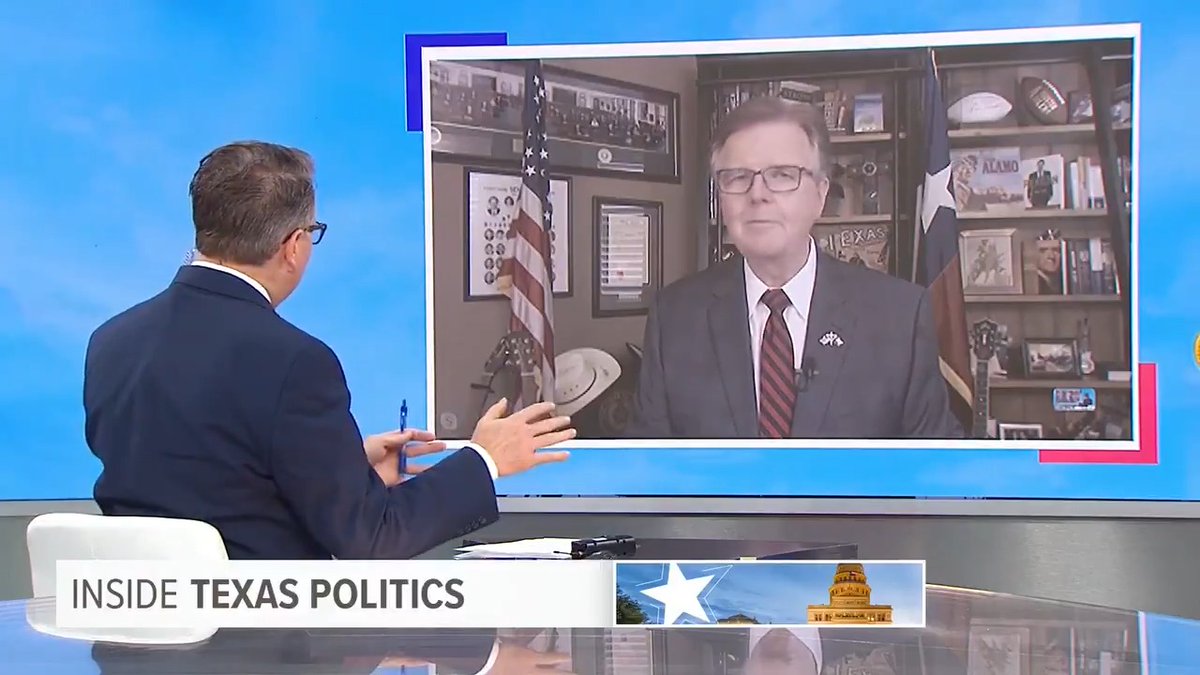 Just heard the news of this crash near Waco. Please keep Congressman West in your prayers for a full recovery.

Allen West, a former congressman and current candidate for chairman of the Republican Party of Texas, was involved in a motorcycle crash just outside ...

Desperate Democrats Go All in to Impeach Trump