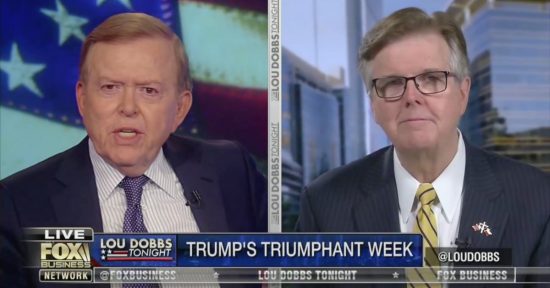 I was live on Fox Business Network with Lou Dobbs on Friday, just as the announcement was made that the U.S. Supreme Court had ruled in support of President Donald Trump’s decision to use military funds to build the border wall.  That ruling, along with the President’s landmark “safe third country agreement” with Guatemala, means Friday could be called the biggest day this century for the advancement of border security. If you missed it, you can watch it here. 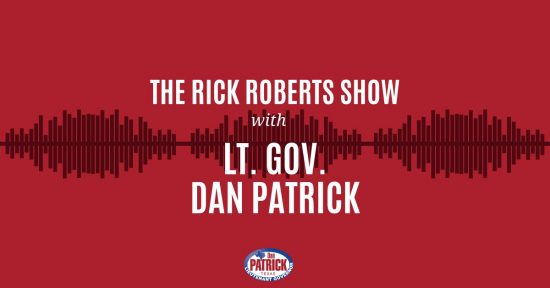 Wednesday was also a good day for President Trump, and it was great talking with WBAP’s Rick Roberts in the afternoon about what went on in the Mueller Hearings. I know you agree with me that it is time for the Democrats to let go and move on.  Rick and I also discussed the situation at the border, your property taxes, and more!  You can click here to listen.

I traveled to Tyler last week to help Senator Bryan Hughes launch his re-election campaign.  Bryan is one of the hardest working conservatives in the Texas Senate, and I am working hard to help ensure he is re-elected.  Country-western legend Clay Walker headlined the event. 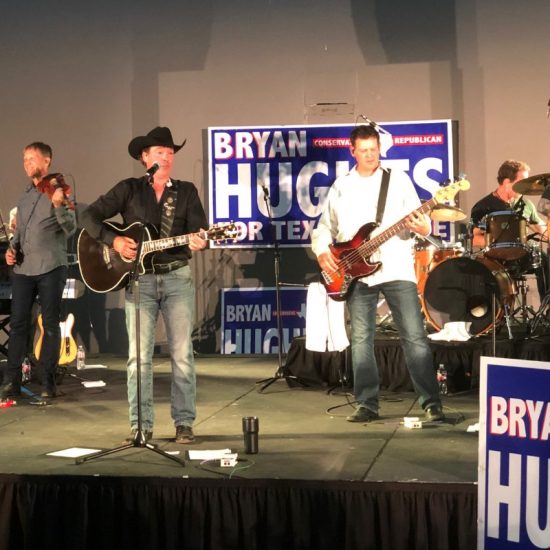 I want to thank Bentwater and City Lights Chorus — all neighbors who sing — for hosting the fundraiser for “Be An Angel” last week.  As most of you know, I am a longtime supporter of “Be An Angel,” the Houston-based program that helps hundreds of children with special needs.  I have raised millions of dollars for this unique and wonderful program, and it was great to see so many old friends — and meet some new ones.  It was a terrific evening. 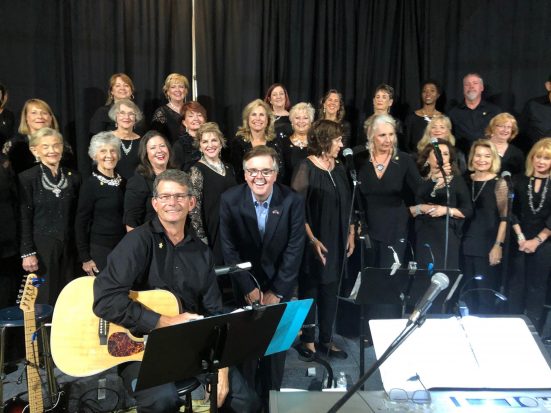 Barney is a big fan of my ’52 Chevy Truck.  He was riding shotgun on one of the cool mornings we got last week, and Jan got this shot of him posing.

I appreciate your continued support. May God bless you, your family, and the greatest state of all—Texas. 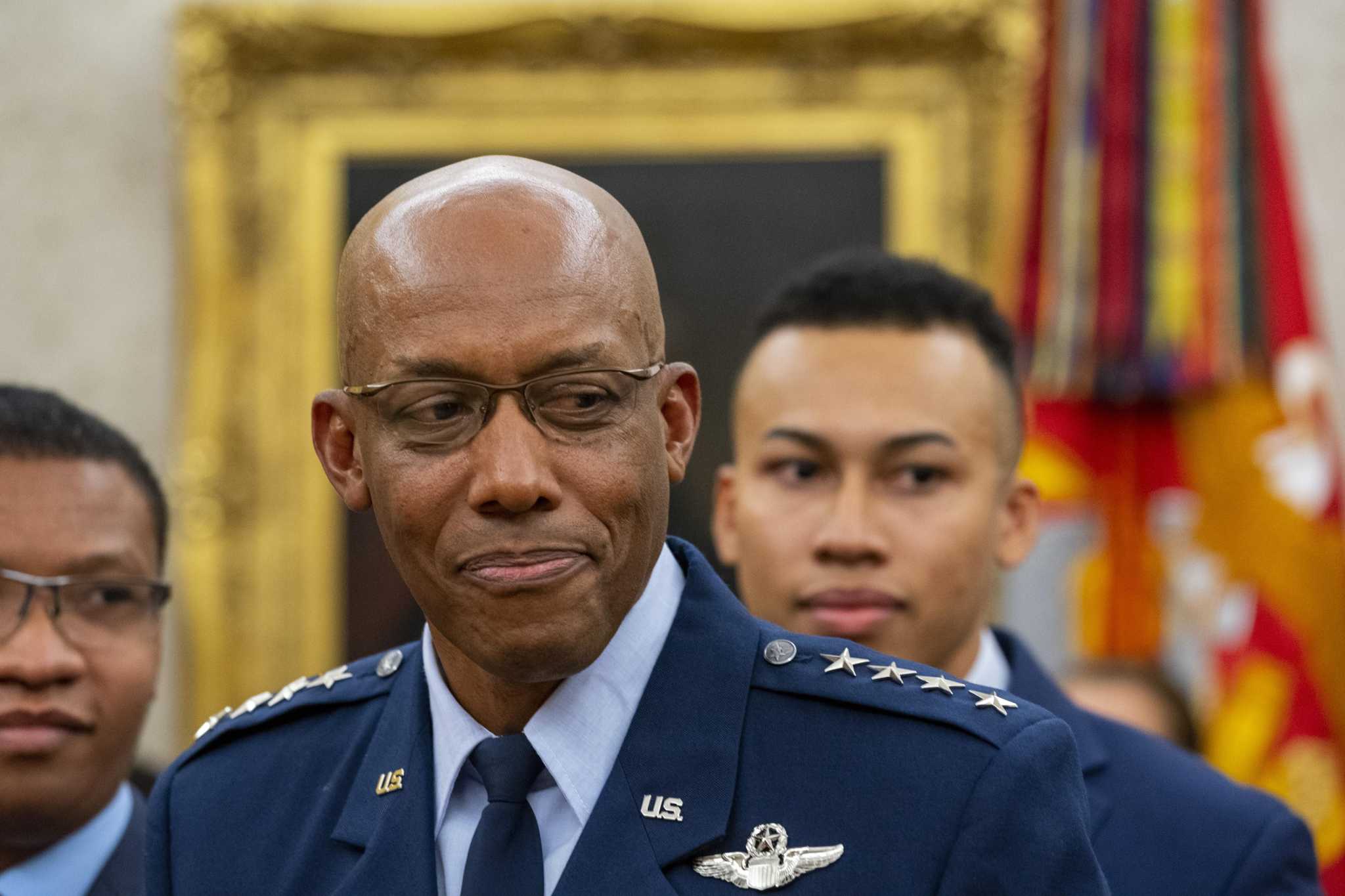 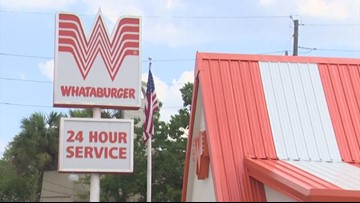