A Great Night for Life 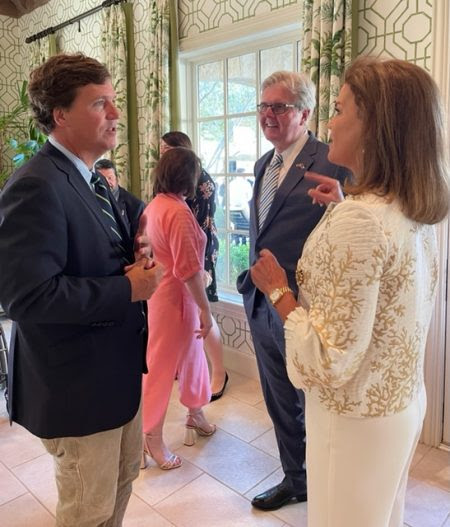 Tucker Carlson talking with Lisa Troutt, and me, prior to the event in Dallas. Lisa did a fabulous job hosting the event. Tucker Carlson was the keynote for a fundraiser in Dallas Saturday night for the pro-life organization Susan B. Anthony List. He told the audience he seldom gives public speeches, but when he does, it is almost always to support the pro-life movement. Tucker was bold in his comments about his Christian faith and his pro-life advocacy.

Susan B. Anthony President Marjorie Dannenfelser said Texas is the leader in the pro-life movement – we have reduced abortions in Texas by nearly 60% in the last decade.

Like Tucker, protecting life is a core issue for me. I am proud to have written the sonogram bill as a Senator and as Lt. Governor, working with Senator Bryan Hughes and all of our Republican Senators last session to pass Senate Bill 8, the Heartbeat Bill. Thousands of little Texans have been saved by those two bills – an estimated 20,000 since September when SB 8 became law.

Biden is About to Make His Own Border Crisis Much Worse

Did you see this? In 2021, more than 2 million migrants were arrested for crossing the southern border illegally. This is more than four times the amount arrested in 2020. Biden’s destructive, open-border policies have reversed the secure border we had under President Trump. Voters are seeing the harmful effects of the Biden administration and know where they stand on immigration. Seventy-one percent of voters prefer Trump’s Remain in Mexico policy, over Biden’s policy of releasing migrants into the U.S. with a court date.

Since I was elected as your Lt. Governor, I listened to the concerns of Texans about securing our border. In 2017, I led the fight to ban sanctuary cities in Texas. This past legislative session, I approved several billion dollars for border security — more than any other Lt. Governor in history. Running for Lt. Governor in 2014 and again in 2018, I pledged to fund border security at historic levels. I kept my promise. This year, I approved funding to build the wall. Unlike the Biden administration, we will stand our ground and do whatever is necessary to keep our communities safe.

Biden’s lawless, overrun border will surely play a role in the Red Wave coming in November! 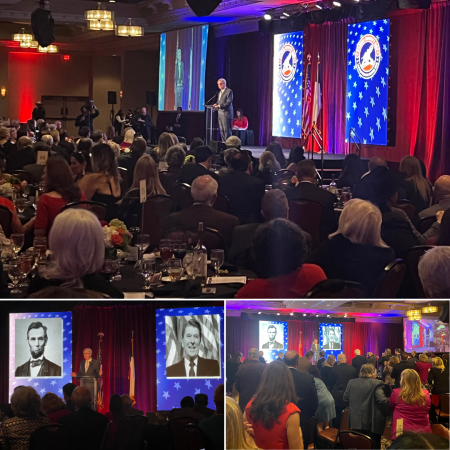 I was honored to speak at the Harris County Republican Party’s Lincoln Reagan Dinner on Wednesday night, alongside special guests Herschel Walker and Sarah Huckabee Sanders. It was a night to remember!

Honoring those who have gone above and beyond the call of duty. 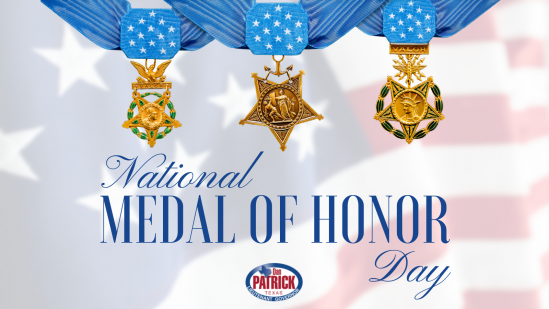 On Friday, we honored those who have earned our nation’s highest and most prestigious military decoration, and who exemplify the values embodied in the Medal of Honor: courage, sacrifice, commitment, integrity, citizenship, and patriotism. We salute you.