While expanding abortion access, the President said, “For God’s sake, there’s an election in November. Vote, vote, vote, vote,” does he not realize God is on the baby’s side? He should read Matthew 18:6.

The UN has named the U.S.-Mexico border the world’s deadliest. We’re at war with China and the cartels. Americans are dying from drugs and criminals crossing illegally. We’re under attack like at Pearl Harbor.

But this isn’t a surprise attack. Biden should step down if he won’t fight to protect us.

I joined Fox News’s Trace Gallagher Tuesday afternoon to comment on this and more. In case you missed it, click here to watch the interview. 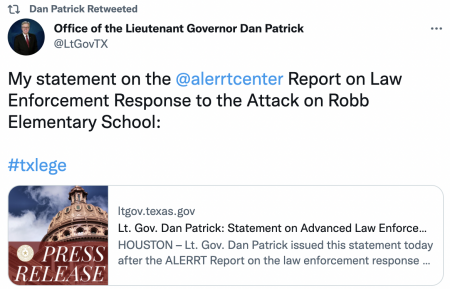 In case you missed it, here is my official statement after the ALERRT Report on the law enforcement response to the attack on Robb Elementary School in Uvalde was released. 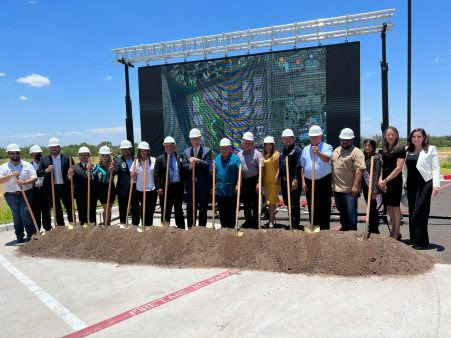 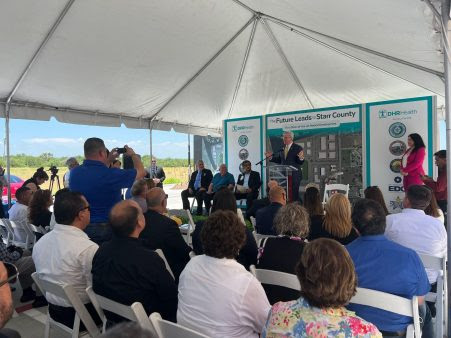 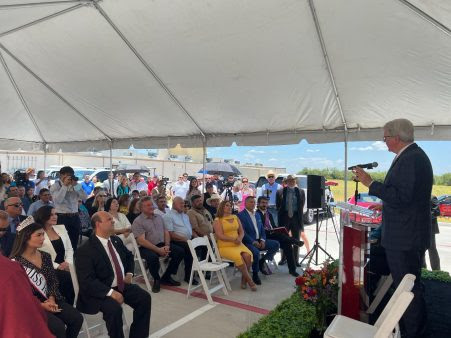 I was in Rio Grande City the week before last, where I attended the groundbreaking ceremony for a new testing lab to help in the continued fight against infectious and other diseases. This was made possible by adding $16.7M in Senate Bill 8 (ARPA funding bill) to DSHS for laboratory infrastructure in Starr County.

The pandemic highlighted the serious lack of necessary laboratory capacity in the Rio Grande Valley. This will help with future public health emergencies as well as current laboratory demands in the RGV.

Thank you to everyone who attended and a special thanks to those who stood on the front lines of fighting a global pandemic. You are heroes and saints among us. 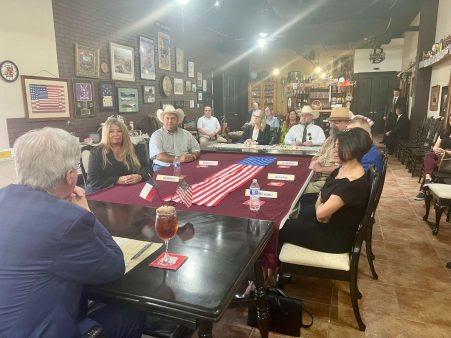 Following the groundbreaking ceremony, I met with several Republican candidates in the county. 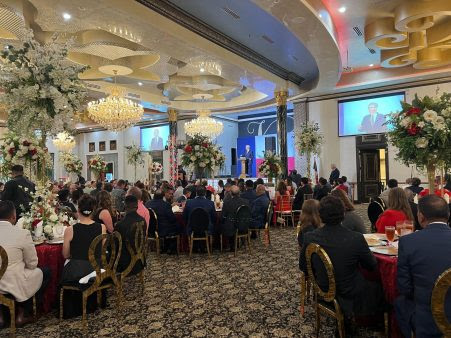 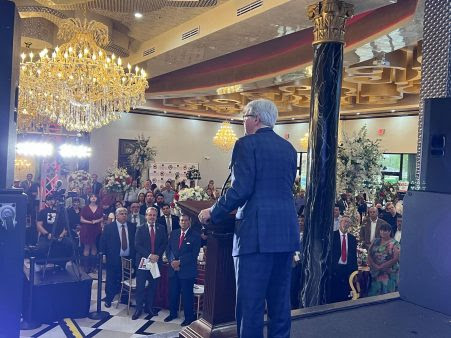 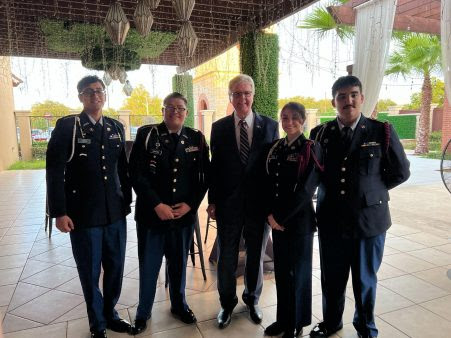 I then traveled to McAllen to deliver the keynote address at the Hidalgo County Republican Party Lincoln Reagan Dinner. We had a great turnout of over 200 in what was once, not that long ago, a deep blue county.

Trump flipped 7 counties in the Rio Grande Valley in 2020. We elected the first Mexican-born, U.S. citizen to Congress as a Republican a few weeks ago. I will be working hard across Texas to bring more Hispanic voters into our party in the coming months. 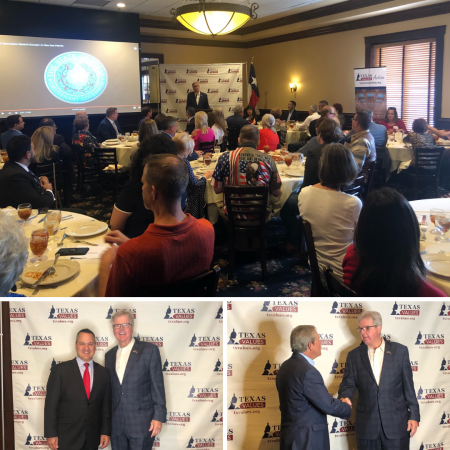 It was also great to see some of my friends while speaking at the Texas Values luncheon in Houston. They are doing wonderful things to protect the lives of the unborn.