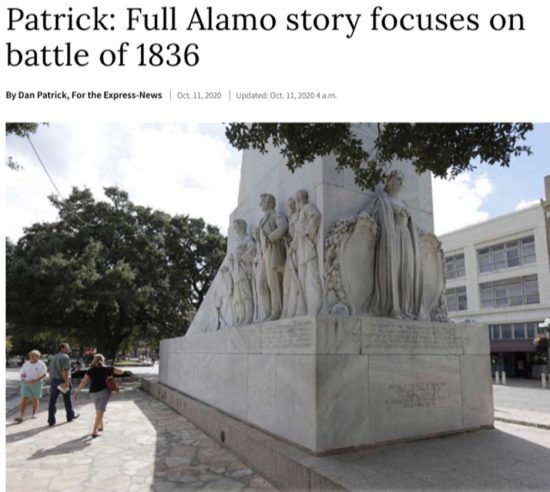 I wrote an op-ed for the San Antonio Express-News published in today’s paper.  In it I explain how some in the city of San Antonio are trying to erase the history of the 1836 Battle of the Alamo and instead are pushing to tell other stories of what occurred there over the years. They wanted to remove the Cenotaph, which I helped stop.  They also supported a design that looked like Central Park, which I stopped.  They did not want the focus of the design to be the battle of 1836.

Before you read the op-ed, you should know that the San Antonio Express-News took out several key words of a quote I used from Councilman Roberto Trevino, Chairman of the Alamo Management Committee, where he called the story of the Alamo “wrong” and “bunk.”

I also stated in the op-ed that I will be asking the State Auditor for an audit of all state funds that have already been spent on the Alamo Redevelopment Project.  (The state has appropriated about $140 million.) In the published op-ed, the newspaper changed my word will to would.  I am not sure why, but, rest assured, I am asking the State Auditor for an audit.  I will also be asking for the General Land Office, which currently is working with the city of San Antonio on the Alamo project, to hold off on any further expenditures until the audit is complete.

I guess I should not be surprised that the main-stream media edited the words of my op-ed, even though I followed all their guidelines regarding word count and deadlines.  You can read the op-ed here. For the record, this is the complete statement Councilman Trevino made about the Alamo Cenotaph:

The Alamo Cenotaph “represents the story that has been well recognized all these years as mythology…its wrong and its bunk…it perpetuates a lie.”

If you would like to listen to the entire Trevino interview where he discusses his vision for erasing the battle and creating a “period neutral” Alamo Plaza, it is posted online here.  It was recorded last month.

As I say in the op-ed, Texans want a restoration of the battlefield that will stand for generations so their grandchildren will know that in 1836 a few hundred Texians gave up their lives for Texas, for liberty and freedom.  That story of heroism and bravery continues to inspire us today, and we must stand up to those who believe it is all “bunk” and “a lie.”  We cannot allow them to erase our history.

I was honored to attend an event with Uplift Education in Dallas – the largest, free public charter school network in North Texas. Their schools have received national recognition, with 100% of graduates having been accepted to college. They are doing great things for their students.

It was great to visit one of their schools – North Hills Preparatory –to meet some of the students firsthand and answer some of their questions. What a great group of kids…their future is bright! 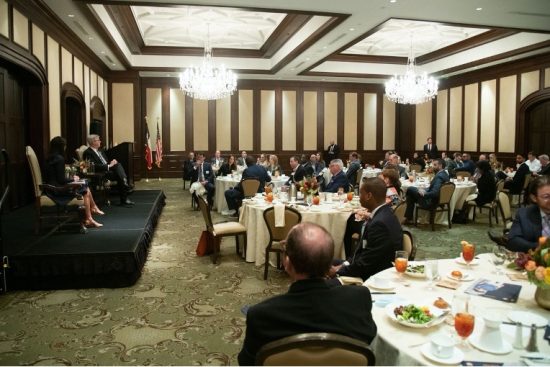 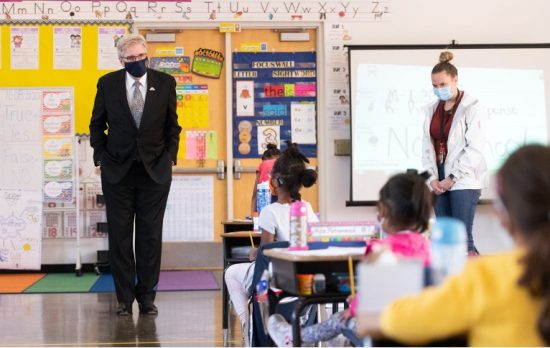 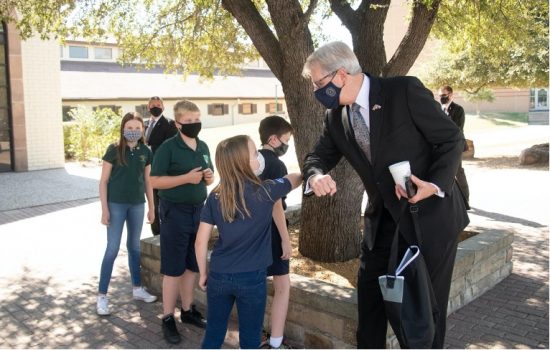 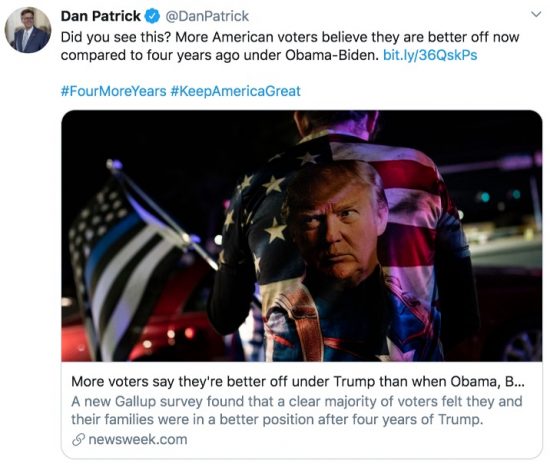 The latest survey from Gallup found that a clear majority of registered voters (56%) believe they are better off now compared to four years ago under Obama-Biden! Americans deserve four more years! 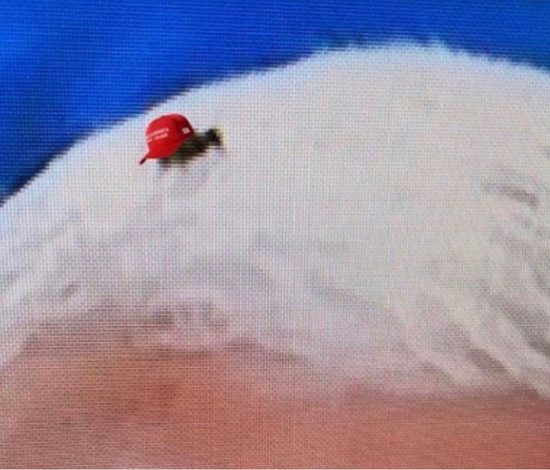 Check out this photo I stumbled upon with the fly who stole the show — wearing a MAGA hat. Thought you would all enjoy it as much as I did. 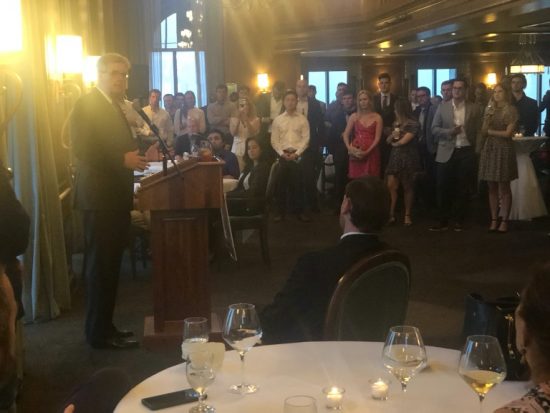 I was honored to meet with the Dallas County Young Republicans last week. They are a great group of young and dedicated conservatives. 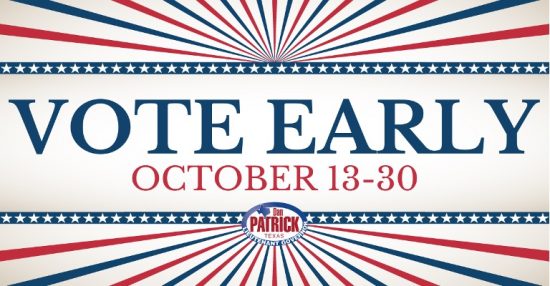 If you’ve never voted before, the time to vote is now. The future of America is in jeopardy. Early Voting in Texas begins this Tuesday, October 13th and will continue through October 30th.  I am going to vote early, and I hope you will too. Find out where you can vote and head to the polls to cast your ballot so we can Keep America Great and Keep Texas Red! Vote REPUBLICAN all the way down the ballot!

Please continue to keep our state and our nation in your prayers. Pray for the families who have lost loved ones to coronavirus and for our heroic health care workers. And, as always, keep our law enforcement officers in your prayers.