A Super Bowl in Hazmat Suits?! 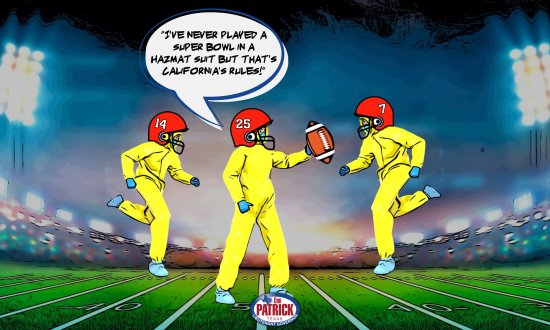 The NFL has started looking into other potential sites for next month’s Super Bowl in the midst of a rise in COVID cases. Note to NFL Commissioner Roger Goodell: pull the plug on playing Super Bowl LVI in California. By kickoff on February 13th, radical California Governor Gavin Newsom will ban fans and require players to wear hazmat suits with their numbers on the back. Come to Texas where people still live free! 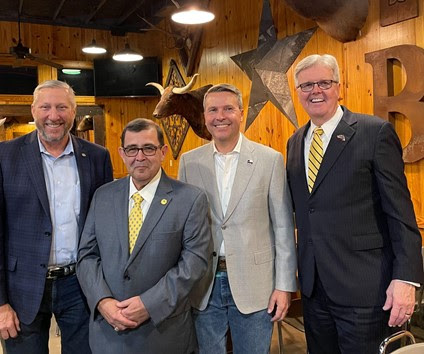 We had a great turnout in Bell County on Tuesday night to support Pete Flores for the Texas Senate. I’ve endorsed Pete and so has President Trump. Sen. Drew Springer, Rep. Brad Buckley and Rep. Hugh Shine also attended the event. I appreciate everyone who came out. I need Pete Flores in the Texas Senate!

The Dangerous Effects of Electing Democrats

Socialist District Attorneys and judges in Democrat-controlled areas continue allowing dangerous criminals arrested for serious felonies to walk out of jail and prey upon the citizens. Democrats are allowing our major cities to be taken over by criminals!

Just last week it was reported that “a homeless, convicted sexual predator, arrested in Austin, Texas, for felony sexual assault of a child had his bond set at $50,000 by a magistrate judge in late December, despite a previous judge having earlier recommended a $1,000,000 bond.”

It seems every day in Democrat-controlled cities and counties, felons arrested and sent to jail for heinous crimes are given low bail and released back on the streets — we MUST defeat these liberal judges in November. 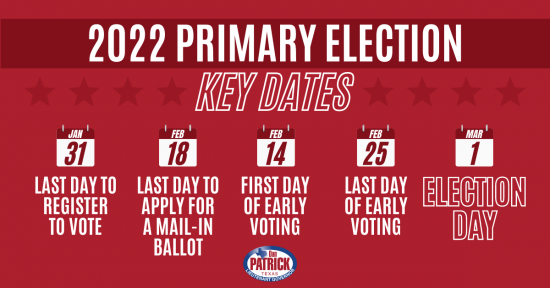 The March 1, 2022 Primary Election is just around the corner. Don’t forget! The last day to register to vote is January 31st. Mark your calendars with these key election dates and make a plan to vote to Keep Texas Red!

A Strong Start to 2022 with Even More Endorsements… 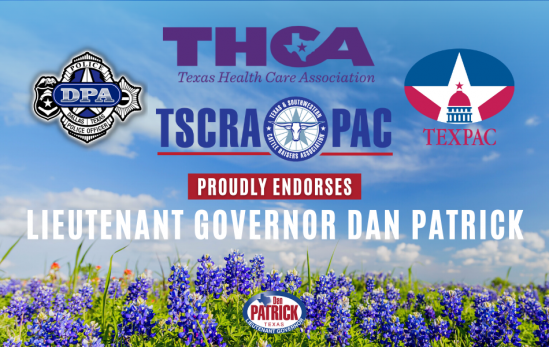 I am so honored to have the endorsement and support of these wonderful organizations: Texas Health Care Association PAC, Dallas Police Association, Texas Medical Association TEXPAC, and Texas and Southwestern Cattle Raisers Association PAC.

Stay tuned for more endorsements in the coming weeks.