Early voting begins on October 22nd – 14 days from today.  We are entering the fourth quarter of this campaign and there is a lot on the line.  As I have been saying, this is a big choice election, and the choice is clear.

Democrats want bigger government, higher taxes, and less freedom.  They support open borders and oppose religious liberty and protections for innocent life.  They want to hack away at the Second Amendment.

Texas leads the nation in creating jobs and is competitive in the global economy because Texans have made a different choice – conservative Republican leaders who have made keeping business strong and communities secure a top priority.  Gov. Greg Abbott and I have a strong partnership and we will continue to advance our conservative agenda in the next legislative session, keeping our border secure and making sure local governments cannot increase property taxes without a vote of the people.

As we begin the countdown to Early Voting, remind your friends and family of what is on the line and encourage them to vote straight Republican.  And don’t forget, tomorrow is the last day to register to vote.  Here’s the information you need: https://www.votetexas.gov/register-to-vote

Last week, I was honored to join Donald Trump, Jr. at a rally in Conroe for U.S. Senator Ted Cruz.  Don, Jr. is a good friend to Texas and our wonderful grassroots supporters gave him a big Texas welcome.

Washington is overrun by Democrats who want to turn America into a liberal bastion, and Texans are fortunate that Senator Cruz is there fighting for us and for our Texas values. Here are  a couple of good photos from  the event. 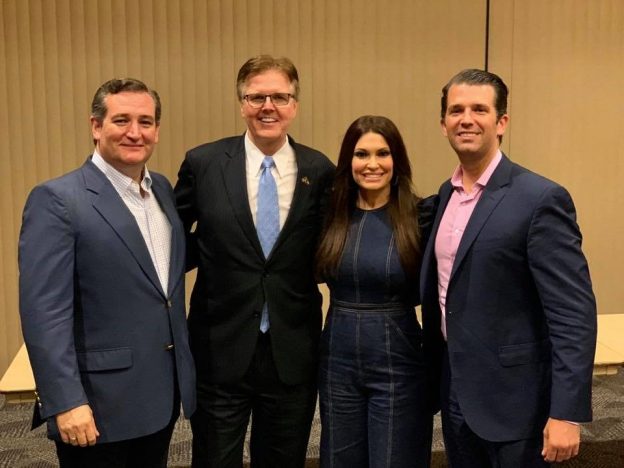 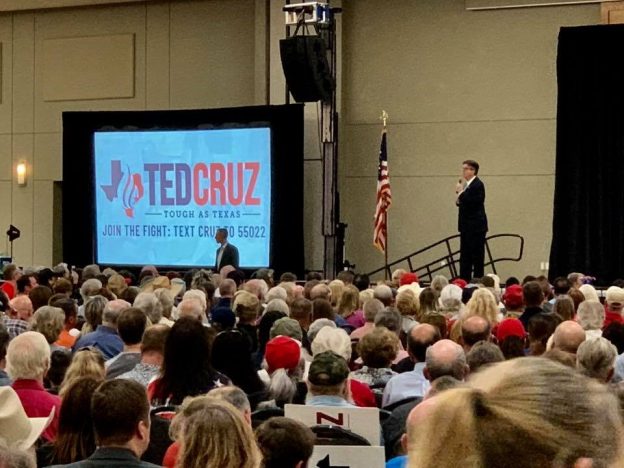 It was great to celebrate Senator Jane Nelson’s Birthday last week with many friends and supporters in Flower Mound. Happy Birthday, Senator! 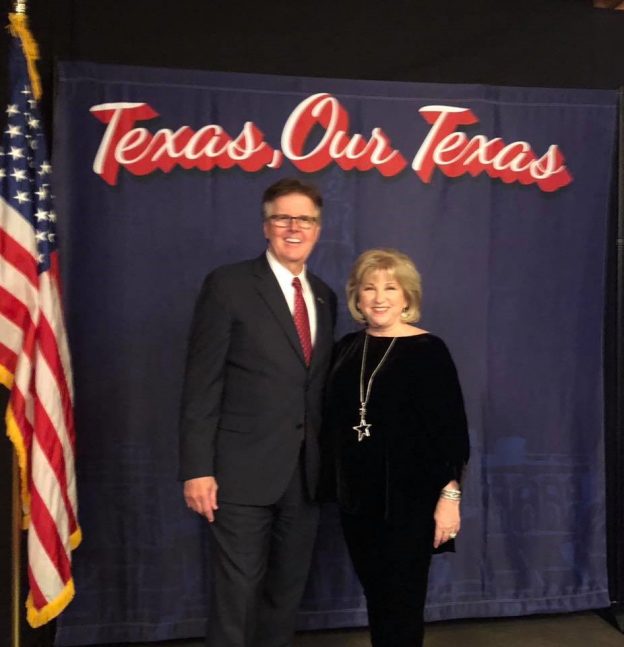 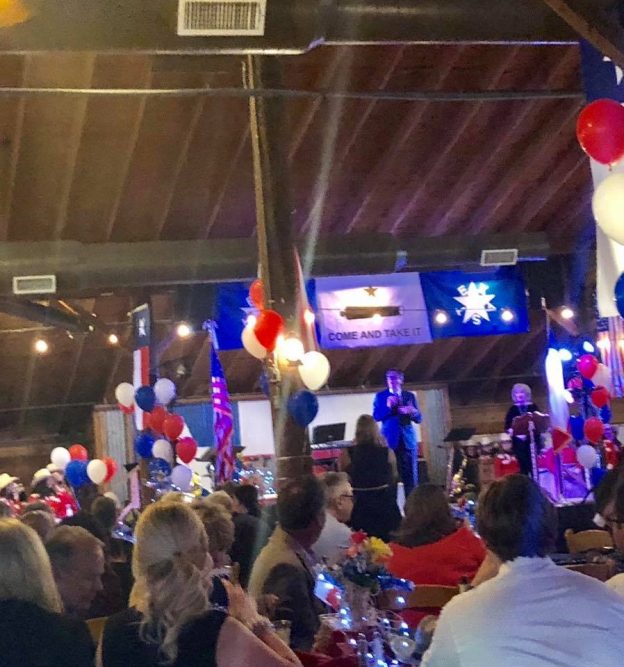 On the Trail in North Texas

I was campaigning in North Texas and ran into Senator Konni Burton with a great group of Young Republicans.  I received  a nice welcome in Grapevine where they put my name on the marquee at the Palace Theatre. 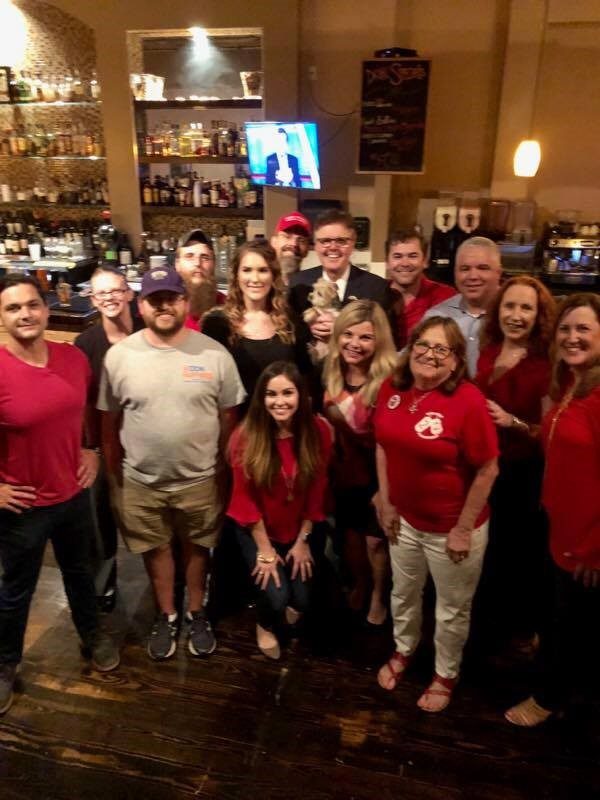 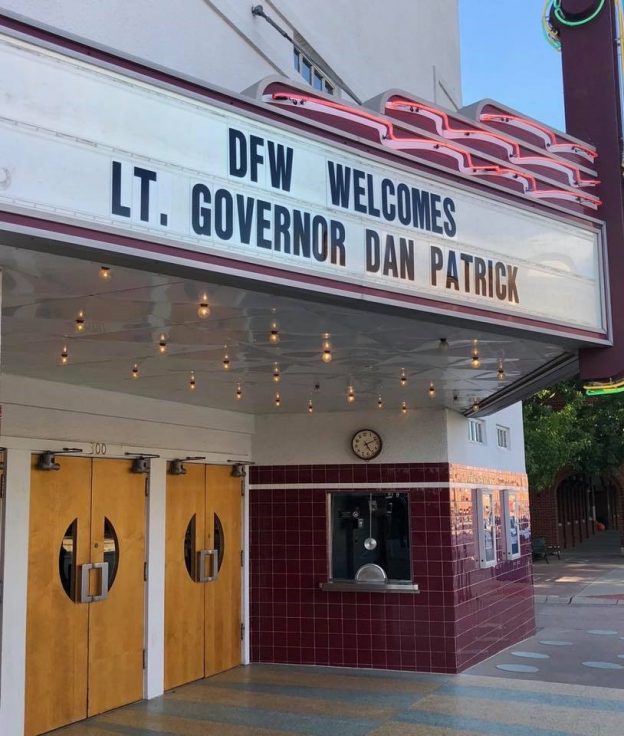 While in North Texas, I also ran into these Career Tech students from Wilmer-Hutchins High School in Dallas ISD. 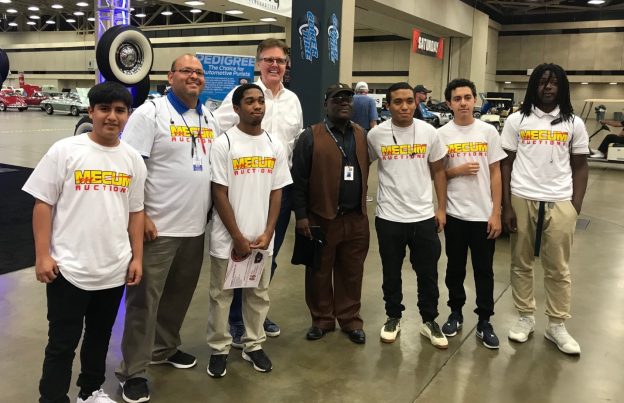 Thank you for your continued support and for all that you do. May God bless you, your family, and the greatest state of all—Texas.