what people are Saying

“Texas needs a conservative leader who understands business and Lt. Governor Dan Patrick is that leader. During his first session as Lt. Governor, he has helped grow the state and make the Texas economy even stronger. We need him and thank God we have him.”

“I have worked with every Lt. Governor for the past 66 years and Lt. Governor Dan Patrick is among the very best.”

Welcome Wilson, Sr., Chairman of the Board, Welcome Group

“Lt. Governor Patrick has been a very effective advocate for Texas business and a leader in successful efforts to recruit businesses to our state.”

“When it comes to energy issues in Texas, Dan gets it, recognizing the important role our abundant supplies of crude oil and natural gas plays in strengthening our economy and, more broadly, our national security.”

“Lt. Governor Dan Patrick is a fighter for Texas business — championing low taxes, reasonable regulation and bedrock lawsuit reform. His leadership will ensure our state continues to be the job-creating engine for the nation.”

“He is a tireless champion for small business with a focus on reducing property and business taxes.”

“Lt. Governor Patrick was the first person we turned to… he protected our pension, helped the families of fallen officers and providing funding for bulletproof vests…”

“Dan Patrick’s leadership of the Texas Senate is a major reason Texas remains the best place to live, work and raise a family. I’m proud of what Dan has accomplished and urge everyone to vote to re-elect him as Lt. Governor.”

“Dan Patrick has proven to be a partner in our fight to advance conservative ideas, preserve Texas values and keep our state the envy of the nation. Working together over the past two legislative sessions, we have passed reforms that advanced individual liberty and created greater opportunities for all Texans. I look forward to continuing our work in the next legislative session, and I am proud to endorse his re-election for Lieutenant Governor.”

“Dan Patrick has proven a steadfast, unapologetic leader in advancing the principles that make the Lone Star State the best in the nation. He has consistently fought against efforts to expand taxes and regulations, he has defended our constitutional liberties, and he has worked hard to provide more and better opportunities to help Texans achieve the American Dream, most notably through his tireless championing of school choice. I am proud to stand with Dan and support his re-election and look forward to continuing to work with him for years to come on behalf of 28 million Texans.”

Senator Ted Cruz, US Sen. – TX
SIGN UP for updates

Lieutenant Governor Dan Patrick is a principled conservative who stands up for the people of Texas.

Unwavering in his fight for life and liberty, Lieutenant Governor Patrick has presided over what has been called the most conservative and productive sessions of the State Senate in Texas history. Under his leadership, the Texas Senate has dramatically increased funding for border security, ended sanctuary cities, enhanced pro-life protections, and protected religious freedoms.

A preeminent voice for conservative principles both in Texas and across the nation, Lieutenant Governor Patrick does not back down in the face of liberal opposition. Dan Patrick is committed to continuing the fight for the people of Texas. He won re-election in 2018.

Make sure this account has posts available on instagram.com.

Here’s how you can get the most out of your Wi-Fi with so many people working -- or learning -- from home: fxn.ws/2Uph2Lh ...

The Federal Communications Commission listed five tips for optimizing your Wi-Fi network during the coronavirus pandemic.
View on Facebook
·Share

Now, more than ever, we recognize our doctors and healthcare professionals around the country for their important and meaningful work. We are grateful for each and every one of you. You can read President Trump's Proclamation on National Doctors Day here: bit.ly/2vYycWL ...

Governor Abbott issued several additional Executive Orders this afternoon that will help reduce the spread of COVID-19. I talked with him this weekend and gave him my total support on these measures. gov.texas.gov/news/post/governor-abbott-announces-expanded-health-care-capacities-in-texas-issues... ...

Governor Greg Abbott today held a press conference at the State Capitol where he provided new information on the state’s health care capacity and issued additional Executive Orders. The Governor announced that hospital beds available for COVID-19 patients have doubled over the past week. He also ....
View on Facebook
·Share

Looking for a place to go this weekend ― look at these virtual Texas tours. bit.ly/2QU0nxw ...

In The Age Of Coronavirus, Take A Virtual Tour Of Texas

Most everyone is stuck indoors and going stir-crazy — there are only so many shows to binge, board games to play and recipes to test. Fortunately, you can
View on Facebook
·Share

FEMA has put up a webpage to help disprove rumors about COVID-19 ― bit.ly/2QSWWXL ― CDC also has a fact sheet of their own ― bit.ly/2QTavGN. ...

How to optimize Wi-Fi while working from home: 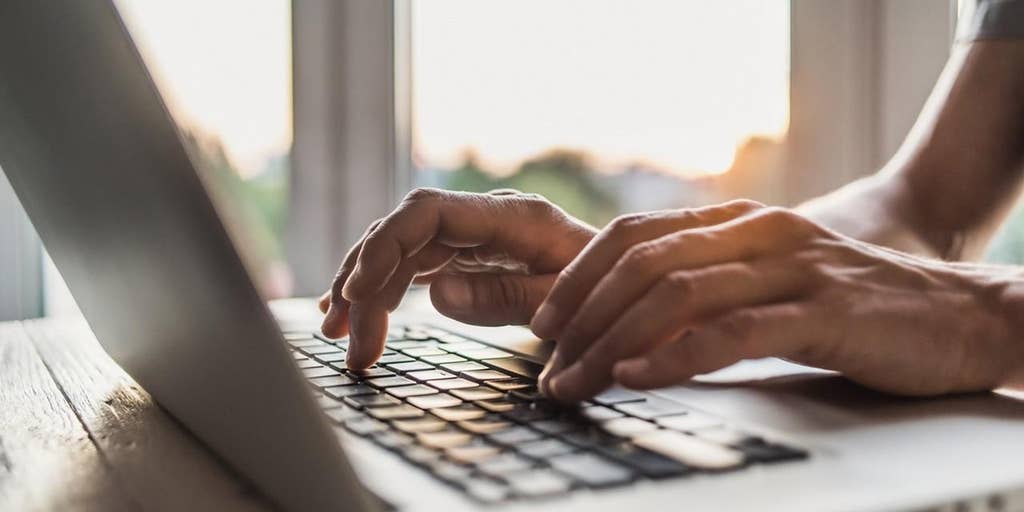 The Federal Communications Commission listed five tips for optimizing your Wi-Fi network during the coronavirus pandemic.

Now, more than ever, we recognize our doctors & healthcare professionals around the country for their important & meaningful work. We are grateful for each & every one of you. Read President @realDonaldTrump's Proclamation on #NationalDoctorsDay2020 here: https://bit.ly/2vYycWL 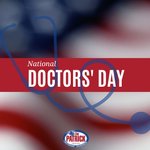 The uniform personnel entering local communities are deeply committed to keeping our friends and homes safe. I know that uniforms are not something everyone is used to seeing, but we are here to help & to keep our Great State safe. Be safe, be well. Duty, Honor,Texas
@TXMilitary